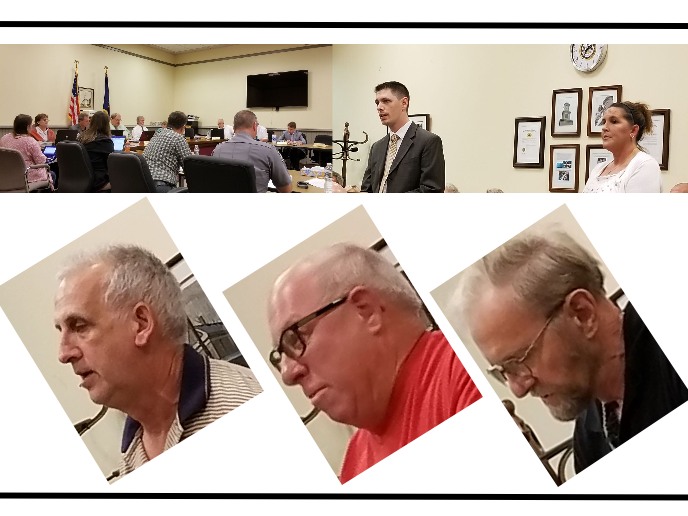 Last night’s council meeting / public hearing attracted just under four dozen people; about half of the starting audience remained at the end of the meeting that began at 7:00 pm and ended at 10:35 pm.

Lots of questions and observations (about sidewalks, raw sewage, apartment inspections, codes violations, the McGinness airfield property [removed from the borough’s property of interest list], high density occupancy in a low density part of town, transparency, the street sweeper, who paid for the fence — and repairs — along Heritage Drive, personnel conduct and more) were posed by citizens and property owners; not every question got a direct answer.

The 717 Club transfer of a license hearing resulted in a unanimous council vote to disapprove the owners transfer from a bing your own bottle club license to a Catering Club (CC) Liquor License.