“No one likes Monday. | Add to that the fact that it’s going to feel like 100 degrees, it’s going to be even worse.” – The Morning Call

“Confessions of a School Board Member | An educational psychologist describes life as a school board member.” – Psychology Today

“Larry Kudrow’s track record for predicting recessions is stunning | for his ability to miss the biggest and most obvious recession of all. In 2007, Larry wrote insightfully in the National Review,

“The recession debate is over. It’s not gonna happen. Time to move on…. The Bush boom is alive and well. It’s finishing up its sixth splendid year with many more years to come. (National Review)” – ZeroHedge.com

Yet, the DIC’s bozo says | “no recession on the horizon” – UPI 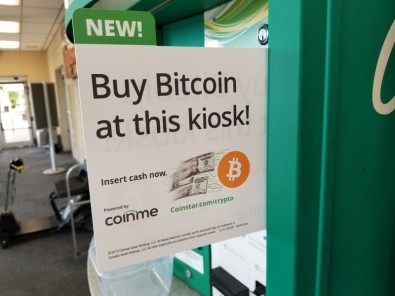 Baghdad Bikers | Yep, it’s a thing. (Photo above: “Members of the Iraq Bikers are seen during a car and motorbike show outside the closed Hall of Shaab Stadium.” REUTERS/Thaier Al-Sudani)

football outlook | LNP – Always Lancaster assesses Columbia’s football prospects this year this way: “Columbia: Coach Bud Kyle has 31 players on his roster and that’s great news for a program that has struggled with numbers — and depth — the last several seasons. Last season, the Crimson Tide won three games and were on the cusp of a district playoff bid. With all 22 starters set to return — including QB Matt McCleary and his entire merry band of wideouts — Columbia is fully expecting to nab a playoff spot this time around.”

How to get big crowds | Show up or no pay – The Post-Gazette, Pittsburgh