June 6, 1944 | Today is the anniversary of D-Day; but “D-Day Remembrances Hit By Pandemic Lockdowns” – Bloomberg News 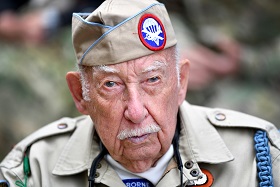 Columbia resident Ray Wallace was there on that day. Wallace’s picture is shown at this D-Day remembrance Website.

June 4, 2018 in Columbia news, views & reviews | “Can you imagine? | On this day in 1944, Columbia’s Ray Wallace, a paratrooper with the 82 Airborne Division’s 501st Parachute Infantry Regiment, was  in England. In less that two days, he’d be part of the Normandy – D-Day Invasion of France: “In June 1944, the SHAEF decided to drop both the 82nd and 101st Airborne Divisions simultaneously into Normandy. The 501st PIR (less 3rd Battalion) took off for their first combat jump from Merryfield Airport at 2245hrs, 5 June 1944. The 3rd Battalion was to depart at the same time from Welford. All units were to fly across the English Channel and drop into Normandy, five hours prior to the seaborne landing. The 501st drop zones were north and east of the town of Carentan. Two battalions were to seize key canal locks at La Barquette and destroy the bridges over the Douve River, while the third battalion was in division reserve.”

Opinion Column | “I don’t want to go back to ‘normal’ if it means a world where there is no real safety net for the un- or semi-employed and those with full-time jobs are too often expected to work all day, every day of the week. Where many workers do not have paid sick days and even those who do often feel pressured to drag themselves to work as a mark of dedication.” – Extract from this Los Angeles Times column: “Nostalgia fuels racism and injustice. Don’t fall under its spell again.”

Overcast now, but | “Patchy fog before 9am. Otherwise, mostly sunny, with a high near 86. Light west wind becoming northwest 8 to 13 mph in the morning. Winds could gust as high as 21 mph.” – Today’s Weather! 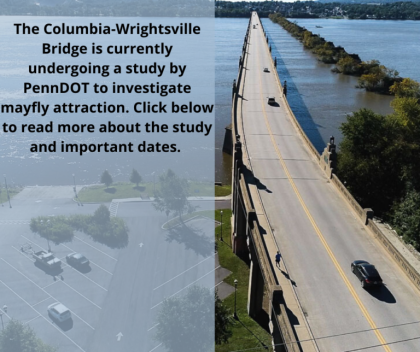