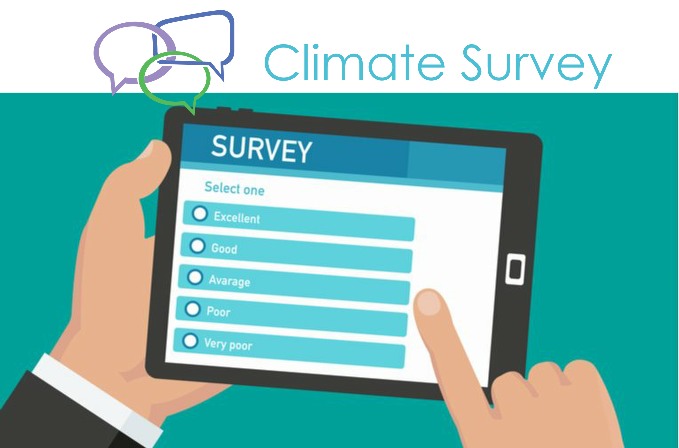 Columbia Climate Survey | Several weeks ago, Columbia news, views & reviews launched a “Climate Survey” and announced a cash prize for one survey participant in a random drawing. We held that drawing and Kent Hobday‘s entry was the winner of the $100 cash prize. We let him know that he was  the winner and here’s his response:

Reading about “Terrific Tom” Seaver‘s death earlier gave more impetus to this for us. Slightly older than Seaver, we’ve set our plans into place for several month now. We’ve decided to rid our self of up to 92% of the things we own. We sold one of our vehicles — our favorite 1992 Camry — it sold within the first hour of the publication of an ad in LNP – Always Lancaster.

So, we’re divesting items from a life of stuff accumulation. We’re giving away items, or at least we’re trying to give them away, to family and friends. We’ve combed through thousands of photos and scanned hundreds of them into digital files … and we’ve trashed the rest. There’s only so much life stuff that remains really meaningful, after all.

We began to think about this over a year ago when during a lunch with a much younger nurse friend of ours told us a story that resonated. This bright, attractive, smart nurse trainer had a life-altering incident when one day, she went to the emergency room with an unexplained “just didn’t feel right” condition. She was admitted and subsequently lapsed in and out of consciousness for several days.

Following several weeks in the hospital, her condition “miraculously” improved and she went home to live her life. She began questioning, “Why do I have all this stuff?” and then decided to rid her life of so many physical trappings. She and her husband decided then to thin down their household stuff. With a just-then married daughter and a 2,500 sq. ft. mini-mansion, they are now much more at peace and enjoying their live with a whole lots less stuff.

High school yearbooks with all the cutesy handwritten notes from classmates. Trashed! Did, though scan, some of the “special pages.” Same with college diplomas, enlisted evaluation reviews, certificates, life events, etc. Trashed.

Took a setting of mostly unused Pfaltzgraff dinnerware to Community Aid yesterday … and Community Aid would not accept it … the person at the Columbia Avenue site told us they’re not accepting “household items.”

Many thrift shops have discontinued collections and reduced (or closed) their outlets.

So, what to do with household items, some collectibles (books, Winross trucks, etc.), clothing in good condition, and more has become a COVID-19 casualty, too. Beginning next week, the ruthless throw-away project begins in earnest, the trash collection points will become the accumulation-of-life stuff final resting place.

Will the “anti-maskers” be the anti-vaxxers” too? | When (or if) it gets here, “Health officials worry nation not ready for COVID-19 vaccine” – Lancaster Online [What’s an anti-vaxxer?]