Clickbait | The 50 worst school districts in the state – Penn Live

“If you donate to President Donald Trump’s campaign, your name will appear during a campaign-run livestream of his State of the Union address.” – Snopes

Crime sprees | In other parts of the county too – Lancaster Online 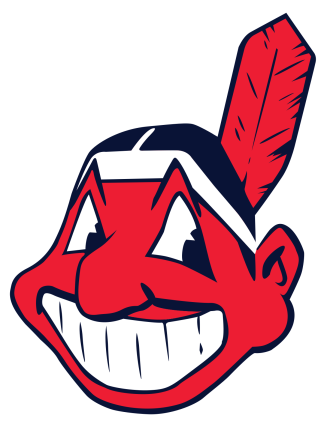