No donations yet – not a penny. | For this GoFundMe project: “The Columbia Economic Development Corporation has led an effort to install a large scale mural … “

“Left wingers will not be happy until every available piece of farm land is developed, the taxes and housing costs are sky high, the crime rate is high, and the county is in shambles. That’s when they will decide that life in Lancaster County has become intolerable. They will then move from what was a nice area that they have destroyed to another nice, livable area, that conservatives have created, so that they, the left wingers, can work on destroying the quality of life in their latest habitat.” – comment following this article at Lancaster Online: “Lancaster County population on pace to reach 550,000 in 2 years.” 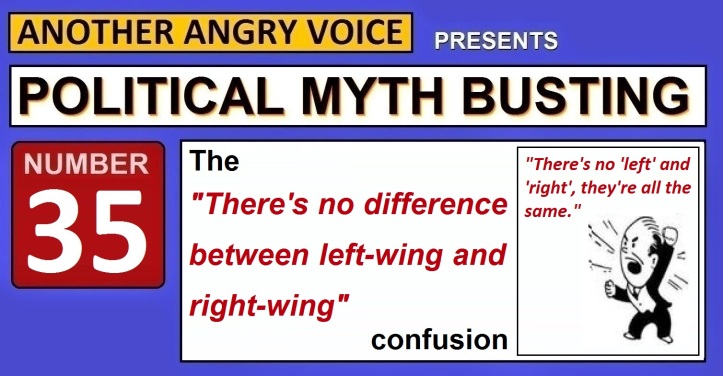 Except that the angry voice in the above comment comes someone, not from Lancaster County, but from Texas. See how these extremists stir the pot everywhere.

OPINION COLUMN: One writer’s take on political extremists on the left and on the right. – Marc A. Thiessen, The Washington Post

A mourning for our nation | A letter-to-the-editor in today’s LNP – Always Lancaster: “ In all my 92 years, I have voted Republican or Democratic, always trying to pick the person I thought would be good for the country. I find now I have a much harder choice — keep on living in a world I don’t recognize or give up and let it up to God.”

All the news except [it appears none of the area TV stations want to talk about it] | ABC27-TV chooses to not report on what other news media do. Lancaster Online – York Daily Record – Penn Live – FOX43-TV – WHP21-TV

Do YOU stand with Flora?

“No news is good news.” Hardly, with out newspaper reporters this would be considered good news! | “‘Nothing Short of Catastrophic.’ Hurricane Harvey’s Toxic Impact Worse Than Publicly Reported, Records Show” – Time