“An owner of Union Station Grill in Columbia has bought George’s Restaurant & Pizza in Mountville,” according to this Lancaster Online article. 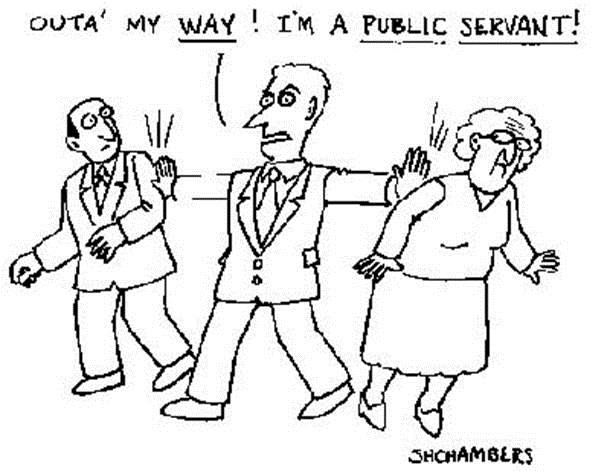 We do elect some “doozies” into all offices of public service. Here’s another one of the”elected public servants” sitting in Harrisburg: “State lawmaker attacks fellow lawmaker as ‘lying homosexual’” – WITF

Don’t eat romaine lettuce from the southwest – The Washington Post

Take the quiz; how much do you know about marijuana? | “Miracle drug or the devil’s lettuce?” – The Washington Post 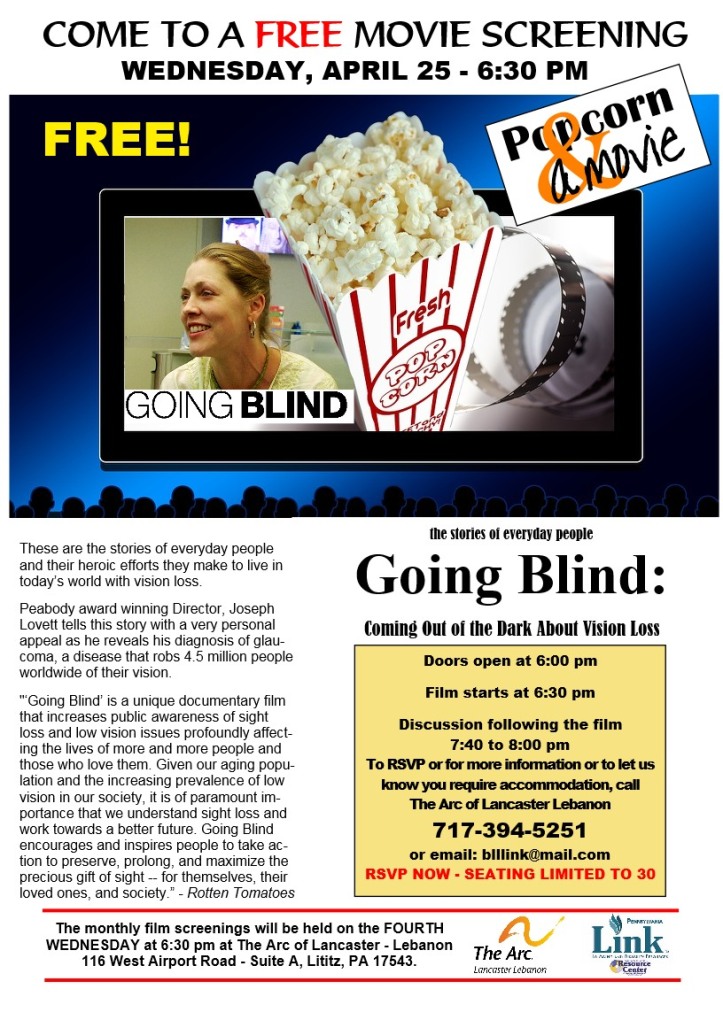