Did you know this is a crime? | Belligerent pasta eating – FOX43-TV

Great question | “If local journalism is ‘dying in plain sight,’ what are you going to do about it?” – Medium.com 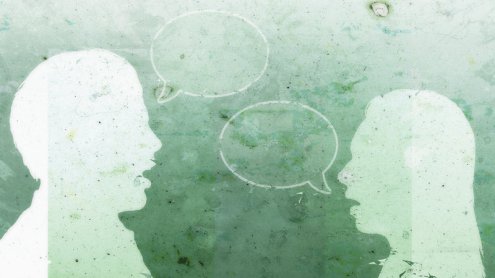 “Talking about controversial topics with your political opposite can feel like an exercise in futility. One tip, experts say, is to establish common ground as quickly as you can.” – Malte Mueller/Getty Images/fStop

Who can you trust if not a brother? | Charged: Ex-cop steals over $315K from Fireman’s Relief Association – The Morning Call