No-o-o-o-o | There’s a photo in today’s LNP – Always Lancaster of a wreath hanging on a light stanchion in Lancaster. Even before Halloween and Thanksgiving, the thought of pushing Christmas is abominable.

H.A.R.B. rejects concept; Council will decide | Sound familiar? That’s the situation in Lancaster as its Council will have a special meeting tonight to take up the design proposed for the downtown’s new showpiece at Barney Ewell Plaza (the former Lancaster Square area). “Council is scheduled to discuss it at a special committee meeting at 6 p.m. Tuesday, and could take a vote at its regular meeting 90 minutes later, at 7:30 p.m.” – Lancaster Online 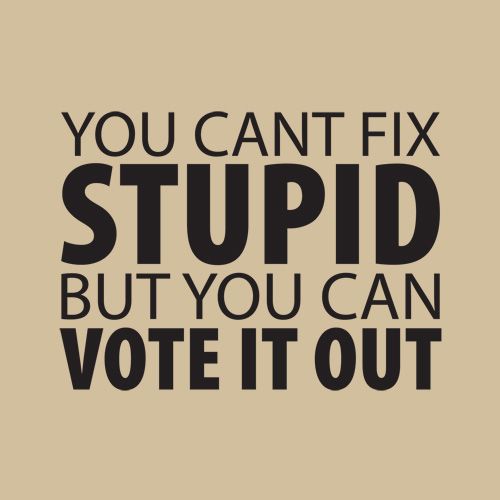 Quotes that make sense | From the opinion pages in today’s LNP – Always Lancaster:

Legal Notices | Posted at the Columbia Borough Website: “The Zoning Hearing Board of the Borough of Columbia will meet on Wednesday, October 30, 2019 at 7:00 PM, in the Municipal Building at 308 Locust Street, Columbia PA, to consider the following application(s) and/or appeal(s): Cimarron Investments LLC is requesting special exception(s) and/or variance(s) … ” also published in today’s publication of general circulation, LNP – Always Lancaster.