Opportunity Zones — for whom | “A federal tax break intended to draw investment to lower-income areas has become one more way for the rich to avoid paying taxes.” – The New York Times

it’s a “john thing” | Especially for persons with a disability: “Though ubiquitous, toilets aren’t available to everyone, and that should change” – The Boston Globe

Dependability! | You can find lists the weekly food inspections for Lancaster County’s food serving establishments at Lancaster Online’s Website and you can find all the restaurants across the state at the Pennsylvania Department of Agriculture Website. Beginning on January 1, 2020, Columbia’s food-serving establishments will be posted there too; The Borough is posting its own conducted surveys at the Borough Website at the end of each month. 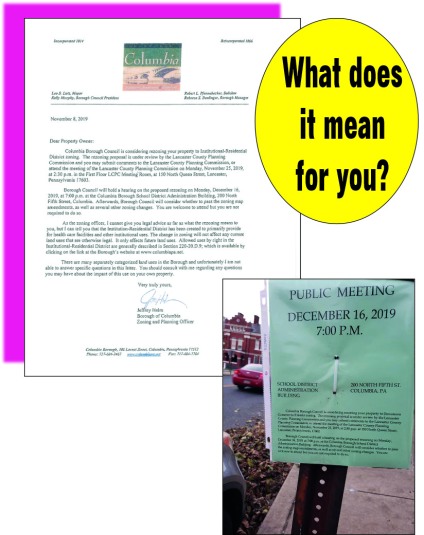 Public meeting, December 16 | There are several questions about this public meeting posted at a local facebook group; property owners and citizens may want to read all the documents posted at this Webpage at the Borough’s Website. There’s a lot of linked information listed there, and most of the “FIVE W” questions are answered. The only unanswered one is the Why: Why is this zoning amendment being proposed?

Nestled in the verbiage | of the proposed zoning amendment is a paragraph concerning rooftop solar installations. 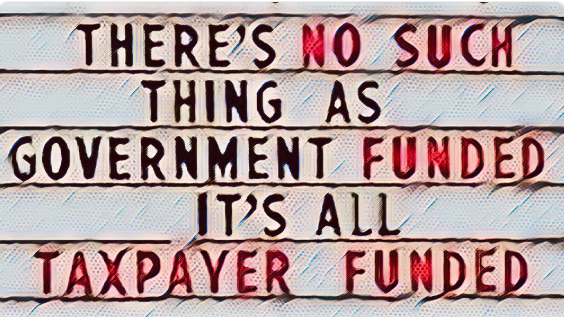