Yeah, but who are you? | Pennsylvanians Against Illegal Gambling is the sponsor of a full-page ad in The Inquirer and LNP – Always Lancaster today. Most likely the paid advertisement appears in other newspapers, too, so we know it cost a fair amount of money. Gee, shouldn’t people know who or what is behind this organization. The Website reveals nothing substantive.

No LERTA; no tax breaks | Amazon doesn’t take advantage of these purported business incentives, nor did it get a ” hand from the state” but it’s doing well in the Elizabethtown area. – Lancaster Online

Market House moola | A dozen or so years ago, when Columbia borough applied for its Housing and Redevelopment Grant to upgrade the Historic Market House, this was the plan.

Read the 2005 Market House Report | If it seems like deja-vu — it probably is. Columbia’s been deliberating over, struggling with, wrestling with, grappling with and arguing about it’s Historic Market House for a long, long time … and today the Market House is in the news again. Click here to read the original report – not much of which was followed.

Photos from the Wreath’s Across America ceremony at Columbia’s Mount Bethel Cemetery yesterday. 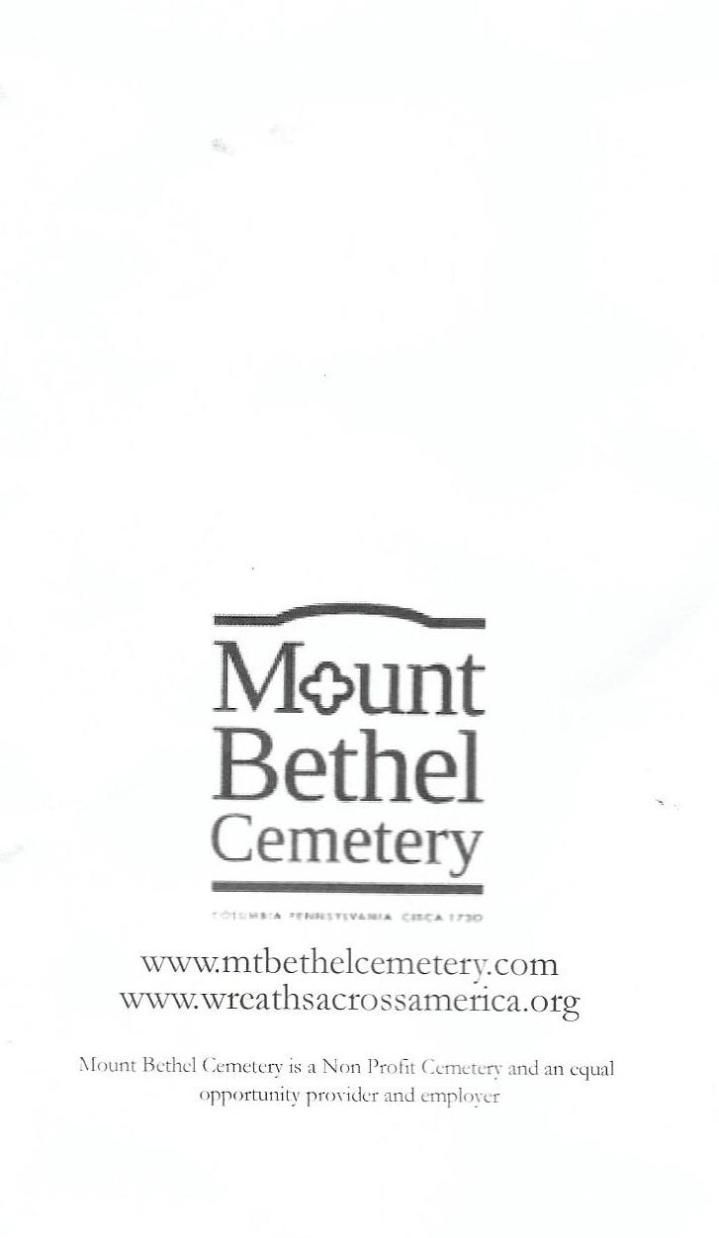