a stunned community comes together

a community grieves | Last night more than 100 friends and family and community members came together outside the house on South Second Street in Columbia to try to console one another as the mourned the deaths of two community members. The dark, foggy night with a light mist backdrop formed

Two young persons, a mom and her two year-old child died in a morning fire yesterday — “Cami Jo Combs, 20, and her 2-year-old daughter, Callie Jo Flowers, died after the fire, which started around 9:30 a.m. in a row home in the 200 block of South Second Street, Lancaster County Coroner Dr. Stephen Diamantoni said,” in this Lancaster Online article.

Mostly they stood in silence, as many placed remembrance candles on the stoop outside the two-story residence. This community of people — those who knew the young fire victims and those who did not — came top pay silent homage that showed their disbelief that young lives were so abruptly ended.

Regional news resources were there filming the vigil and talking with some of people who came. WGAL-TV8 reported on last night’s vigil as did CBS21-TV. Locally, Columbia news, views & reviews and Columbia Spy were in attendance. The best capture of the community come from still photos from last night’s vigil posted at Columbia Spy.

We saw an emergency vehicle with flashing lights had stopped the vehicular traffic on that block of South Second Street. We saw three borough councillors among those attending the vigil. We saw a community of young and older persons come together to express their sorrow and disbelief of yesterday’s tragic event.

Earlier in the day, ABC27-TV interviewed others at the scene.

How can you help | Ryan Welsh, a family member, has organized this gofundme fundraiser” to help with funeral and family expenses. 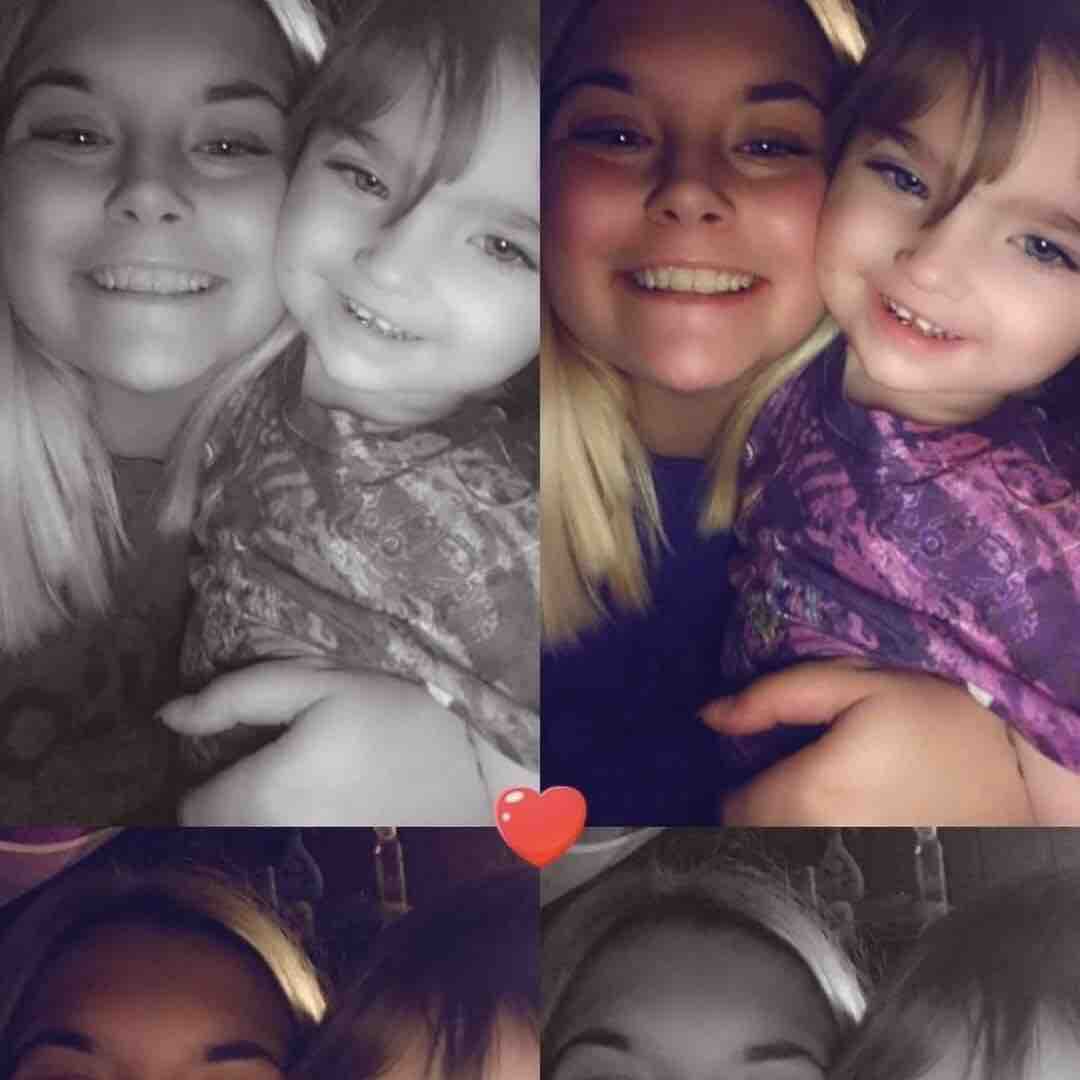