**Due to high winds forecasted for tomorrow, the crane lift has been rescheduled for Friday, January 17, 2020

In case you’re wondering: “Forecast vs. forecasted | … both forecast  and  forecasted are widely used as the past tense and past participle of the verb forecast, but the uninflected form is more common. In 21st-century English it prevails by a large margin, but not by such a large margin that anyone should consider forecasted wrong. The ratio of the past-tense and participial forecast to forecasted in 21st-century newswriting is about 20 to one, and it’s five to one in books (where forecasted is disproportionately common in financial writing) and two to one in scientific and scholarly writing.” – Grammarist.com

Something to consider as Columbia looks for business investment | “A Maine Paper Mill’s Unexpected Savior: China” – The New York Times 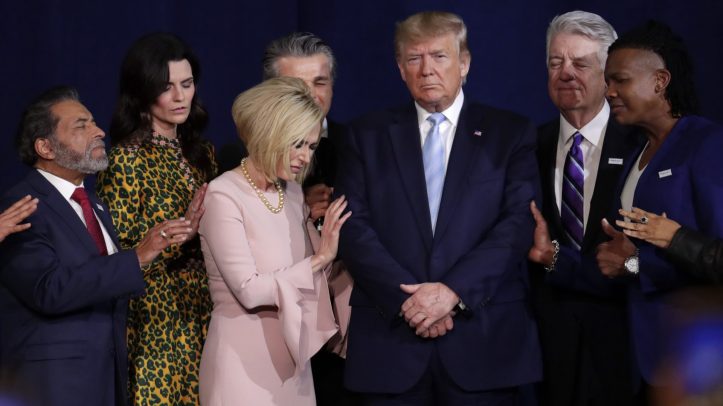 fundie fun | Looking like the fundamentalist evangelicals are getting more of what they want. – NPR [Paula White, the wealthy televangelist and personal spiritual adviser to POTUS, claims that God assigned her to POTUS.]

This could never happen, could  it? | It has happened and continues: “the rich were the first to leave. They wired their savings abroad and hopped on international flights. The middle class departed next. They went on buses, sometimes riding for days across several countries. The poor remained.” It’s happening today in Venezuela, the one-time wealthy, progressive nation, where the plunderers and jackals remain in the chaotic quagmire they created.

And you think education is apolitical? | In an analysis of “some of the most popular social studies textbooks used in California and Texas. Here’s how political divides shape what students learn about the nation’s history.” – The New York Times 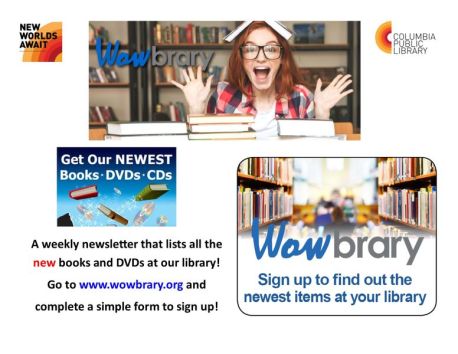 How long does it take? | To get current information posted at the Borough Website?

Get rich quick | Gambling revenue in Pennsylvania hits new record high; “the gaming board said casino revenue statewide, as well as through fantasy sports contests and video gambling terminals at truck stops, rose in 2019 by $146 million, or 4.5%, over 2018 to above $3.4 billion. It was the fifth straight calendar year that casino revenue grew in Pennsylvania.”

National leaders | “Pennsylvania’s commercial casinos are No. 2 in the nation in gross revenue, after Nevada’s. Pennsylvania is No. 1 state in tax revenue from the casino industry, at about $1.5 billion.” – The Morning Call

M.B.Z. not M.B.S. | may be the real power person in the Middle East. WARNING: this is a long read, but worth the time it takes. “Mohammed bin Zayed’s Dark Vision of the Middle East’s Future: The enigmatic leader of the U.A.E. may soon emerge as the region’s most powerful figure. What does he really want?” – The New York Times

Hardly a mention | At this newspaper website in one of the world’s richest nations, the United Arab Emirates, there’s no news about the US and its political turbulence.