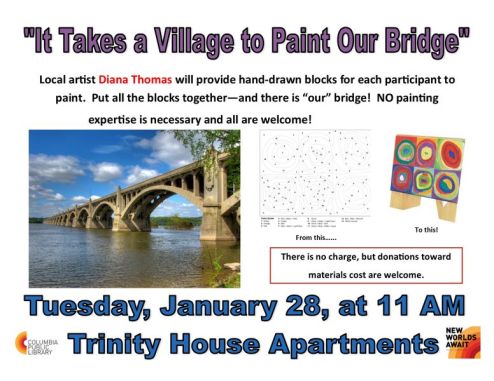 Astounding talent | Just a super-talented new talent who, with her brother in his small bedroom, created some incredible music … that is who Billie Eilish is … the documentary.

“Once Upon a Mattress is a musical  comedy with music by Mary Rodgers, lyrics by Marshall Barer, and book by Jay Thompson, Dean Fuller, and Marshall Barer. It opened off-Broadway in May 1959, and then moved to Broadway. The play was written as an adaptation of the Hans Christian Andersen fairy tale The Princess and the Pea.