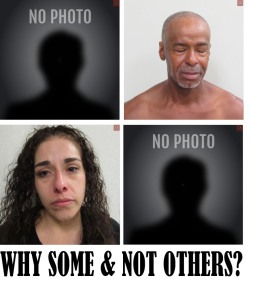 Consistently inconsistent! | While scanning the Columbia Police Department’s CrimeWatch page, don’t you ever wonder why some of the people arrested or charged with offenses are pictured and some are not?

Area Inspections | Food serving inspections conducted by the Pennsylvania Department of Agriculture’s Bureau of Food Safety and Laboratory Services in the past week include:

Big “IF” | This question is asked in a page one article about the possible impact on local Catholic facilities following the Harrisburg Diocese’s bankruptcy filing in today’s LNP – Always Lancaster: “Could that (bankruptcy actions) include closing some schools or smaller parishes? I think almost anything you can think of — closures or shrinkages — are possible. That’s happened in other dioceses. There’s been nowhere near the level of evaluation to talk about whether it’s likely or which places.” 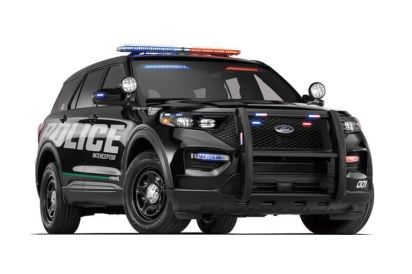 Replacement at 125,000 miles | According to information in today’s LNP – Always Lancaster‘s Municipal Briefs, the Northern Lancaster County Regional Police Department’s will use Ford hybrid SUV-style that will be replaced after 125,000 miles. The department’s chief said there are significant fuel savings because the engines shut off when the cars are idling, preserving fuel, and that “One of the major uses of a police car is in idling time.” The vehicles have 150,000 mile warranties.