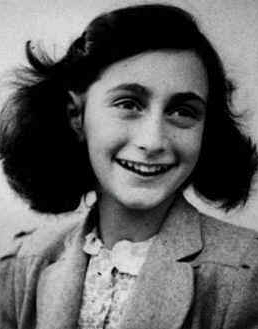 That’s it? Just a suspension and “sensitivity” training? | In almost every other job, the punishment would be far harsher: “Pennsylvania police officer suspended after video shows him kicking a seated protester” – The York Daily Record

One of the photos in this thought-stimulating photo collection: “Time is the best teacher, critic, and doctor. It is also a harsh cynic and an all-time winner. Even if you think you’re winning now, just wait until time turns everything upside down.”

Nationally “61.4% of Households Have Responded” – Columbia’s above average.

Mayor: “We don’t play that game … ” – Extracted from the Municipal Briefs in today’s LNP – Always Lancaster.