“meaningless” policy | LNP – Always Lancaster‘s “Letter Policy” says one thing, yet the first two letters in today’s newspaper both exceed the stated letter limit of 250 words by more than double. A few weeks ago, another excessively worded letter ostensibly signed by Lancaster County veterans (two of the more prominent are county commissioners) was published. Today’s examples, again, seem to prove that it’s who you are that dictates the increasingly common standards deviations. 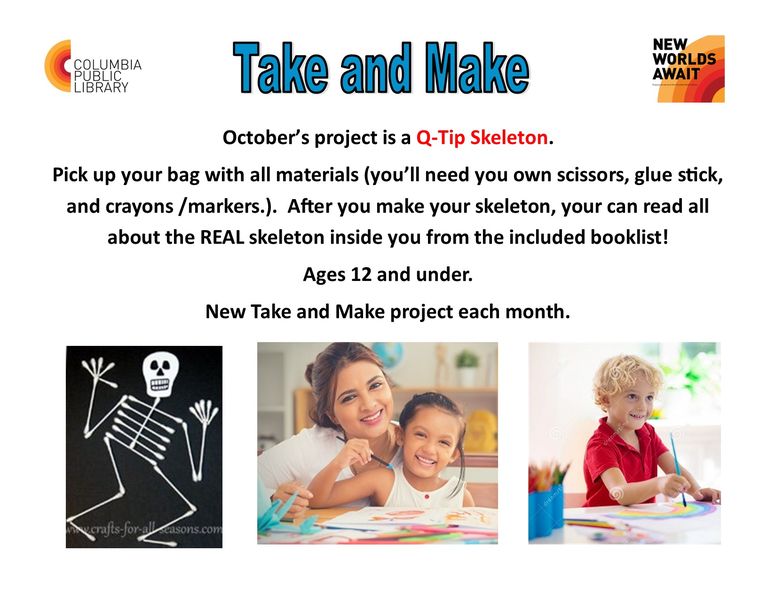 Tuesday evening | Columbia Borough council work session agenda is posted at the Borough Website. Speaking about standards, the borough council will be Discussing Borough Code Section 130 – Historic District. And additional funding for the Police Department. How to attend the meeting? See below.

Please join my meeting from your computer, tablet or smartphone.
https://global.gotomeeting.com/join/783161061

Other news items you may find of interest:

“This is a fraught time for the United States | our adversaries are likely rubbing their hands together in glee. No matter your politics, please pray that Trump recovers fully.” Here are two longer reads about the current state of affairs: