Those roving throngs of hooligans are the topics of numerous facebook page strings and at Thursday evening’s School Board meeting, the District’s Director of Operations, Tom Strickler, said that there are non-students who are waiting for students at the bottom of the hill at the end of each day’s classes.

This facebook page (What’s Happening in Columbia,Pa. and Area – Part 1) has posts from an ad hoc citizens’ group claiming “The Mayor and Chief are willing to meet with about a dozen of us in a week or two to discuss this further.”

Looking for employment? Look at the Columbia Borough Website. Ditto, LEGAL ADS now appear there, too.

Isn’t is something to see the leaders of two nations calling each other names – heck of role-modeling for kids. What is a “dotard” anyway?

McCain knows what it is; of the 54 in the US Senate, only McCain, Susan Collins and a few others know the meaning of the word. Surely ours doesn’t – his drone-like subservience to party and the cash kings override courage.

And Lancaster County is “blessed” with its own subservient representative who spoke at “non-town hall” assemblies of “friendly faces.” – Lancaster Online

Isn’t that special! Another “comcastic” complaint in a letter-to-the-editor in today’s LNP – Always Lancaster. 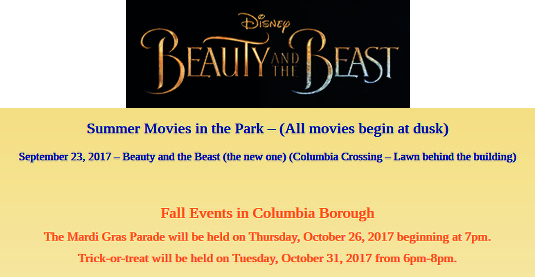 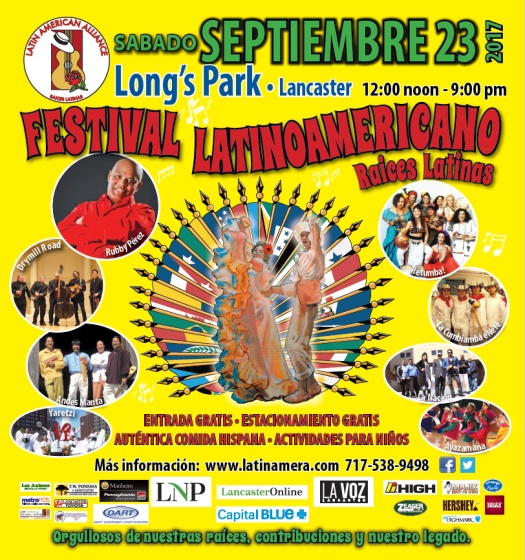 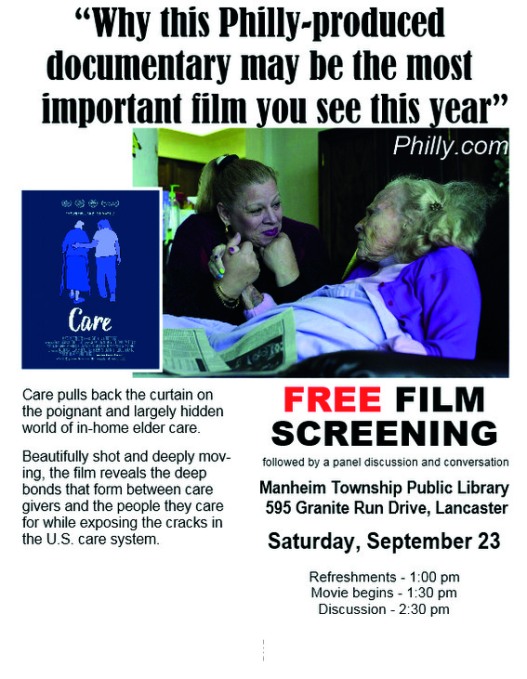 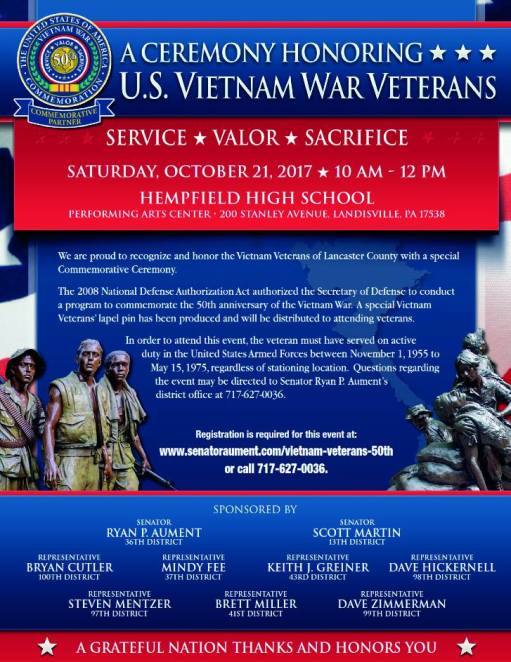