Click here to go to the state’s Website of inspections … and the listing of the violations at each location. The statewide directory lists inspections for all municipalities in York County and Lancaster County.… except those in Columbia – Columbia persists in having its own inspection system with its own forms and inspection items – rather than the one used statewide.

In letters to property owners, “Police ask landowners along Atlantic Sunrise gas pipeline if they will allow protesters on properties.” NOTE: This is a Lancaster Online Insider article and also a page one article in today’s LNP – Always Lancaster.

Most of us believe in the First Amendment: “The First Amendment (Amendment I) to the United States Constitution prohibits the making of any law respecting an establishment of religion, ensuring that there is no prohibition on the free exercise of religion, abridging the freedom of speech, infringing on the freedom of the press, interfering with the right to peaceably assemble, or prohibiting the petitioning for a governmental redress of grievances. It was adopted on December 15, 1791, as one of the ten amendments that constitute the Bill of Rights.” 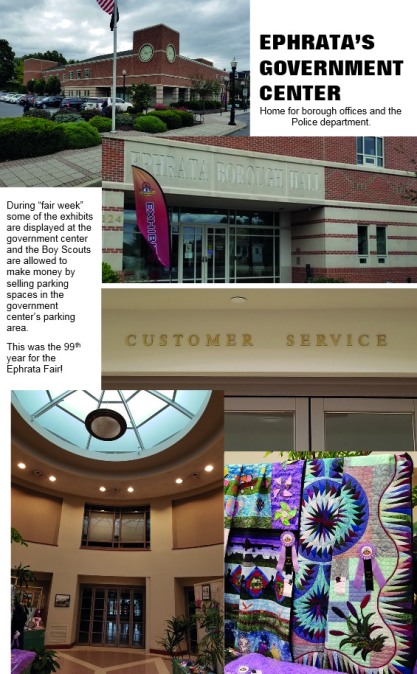 Several weeks ago at a council meeting, the mayor noted that there’s a movement to municipal government centers. Ephrata’s borough is that; it’s fire station is directly across the street. 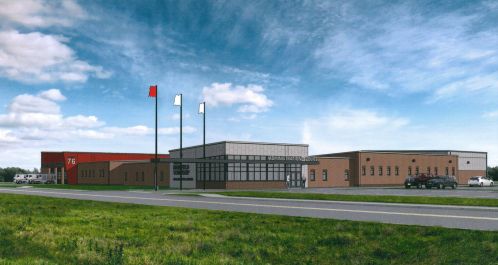 West Hempfield Township is constructing a municipal government center, “a 33,500 sq.ft. building which will house our municipal administration office, police department, and West Hempfield Fire & Rescue station. We anticipate completion of the project in late summer or early fall of 2018.” 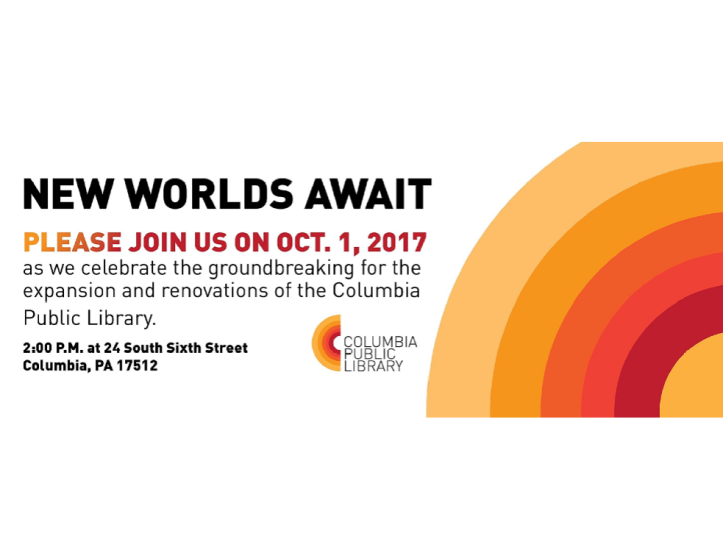 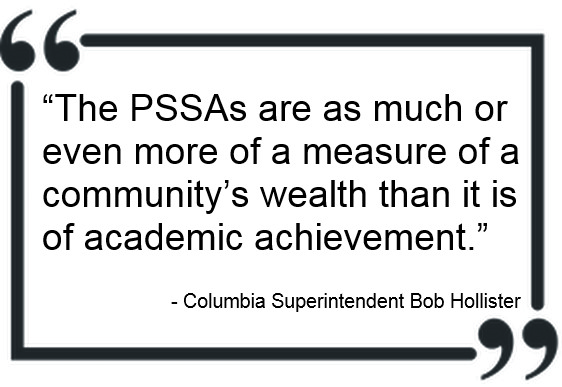 The above quote is from the Lancaster Online Insider (and LNP – Always Lancaster) article about standardized test scores across Lancaster County’s school districts in which, “Columbia also had the lowest percentage of proficient or advanced students in the county on each of the three Keystone Exams among traditional high schools.”

“How Fake News Turned a Small Town Upside Down” – A New York Times article about fake news, a small town’s political powers’ failings and a newspaper writer’s dogged determination to be a “truth seeker.”

“Partly sunny, with a high near 73.” | That’s the long-term forecast for next Saturday; Let’s hope so, because that’s the day for the Bridge Bust.

What is a Center of Excellence? (Family First Health is a center of excellence). “Centers of Excellence help ensure that people with opioid-related substance use disorder stay in treatment to receive follow-up care and are supported within their communities. The centers coordinate care for people with Medicaid, and treatment is team-based and ‘whole person’ focused, with the explicit goal of integrating behavioral health and primary care.”

The Columbia Borough Board of Health’s next meeting is Tuesday, October 3 at 7:00 pm – no meeting venue is shown, most likely the meeting is at the Borough Hall. Columbia news, views & reviews was unable to locate any minutes for previous Board of Health meetings at the borough website.

According to the Borough Website: “The Board of Health is a relatively unique group in Lancaster County.  Unlike most municipalities which rely on the PA Department of Agriculture for Eating & Drinking Establishment inspections and on the PA Department of Health for sanitation issues, Columbia has chosen to perform these responsibilities to maintain rapid, coordinated, local control.”