“We observe that TIME STANDS STILL FOR NO ONE and, in turn, hire our next chief executive officer,” so says Lancaster County’s most famous public institution and greatest kept secret, The National Association of Watch and Clock Collectors, Inc. The NAWCC is the world’s largest museum, research library, educational institution, and international community of horological professionals and enthusiasts dedicated to clocks, watches, time, and timekeeping. 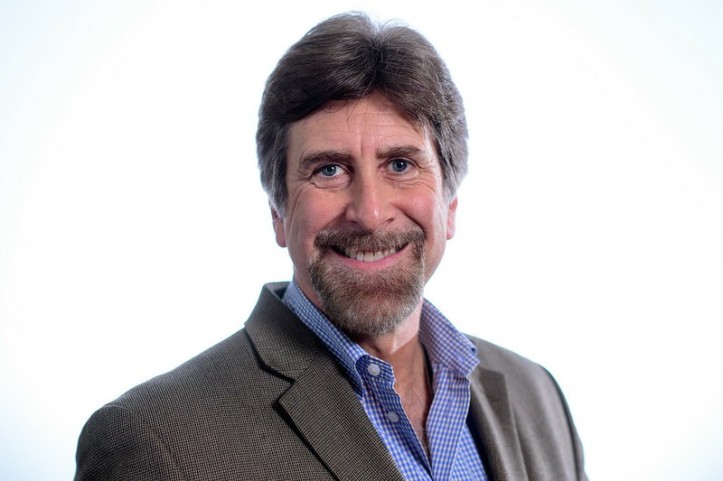 In keeping with its international reputation, its Executive Director, Thomas R. Wilcox, III, Esq., as of August 28, 2017, replaced the retiring Steven Humphrey, after Humphrey finished a distinguished career of 10 years with the organization on August 25. Tom and his team at the NAWCC Headquarters stand firmly committed in leading the institution to “being the world leader, educator, and advocate for horology and for everyone who is interested in timepieces and time-related subjects.” That’s quite an aspiration. And they will not have a lot of TIME to spare because currently on the team’s plate is planning and executing the 40th Anniversary Celebration Night on November 29, 2017, commemorating the official opening of the Museum in 1977. Not far behind is the NAWCC’s grand celebratory event in mid-July 2018 recognizing the 75th Anniversary of the founding of the NAWCC institution. It should be quite a TIME! And the 2018 NAWCC National Convention is also being held in July at the York County Utz Convention Center.

Tom’s TIME spent in executive employment brings a variety of skills, experiences, and training to help in completing on TIME all these projects in this new role, including JD and MBA degrees and active licenses to practice law and real estate. His professional career also includes executive and professional positions with the US Court of International Trade, Mack Trucks, Siemens Med, SMG Inc., the Society of Cable Telecommunications Engineers, Keller Williams, and New Life Youth and Family Services. Tom has also been an adjunct law and business professor for 18 years teaching international law and business classes and has studied art at the Barnes Foundation and EU Law at Cambridge University. Tom has served on numerous nonprofit boards, conducted leadership training for association professionals, and has published works. In TIME, Tom and his family will relocate to the Lancaster area from the Philadelphia suburbs.

The National Association of Watch and Clock Collectors, Inc. (NAWCC) is a 501(c)(3) educational charitable nonprofit organization with nearly 13,000 members, representing 52 countries. The NAWCC is the world’s largest museum, research library, and international community of horological professionals and enthusiasts dedicated to clocks, watches, time, and timekeeping. We educate and invite the world to understand, appreciate, and preserve timepieces and time-related matter. We are committed to being the world leader, educator, and advocate for horology and for everyone who is interested in horology.