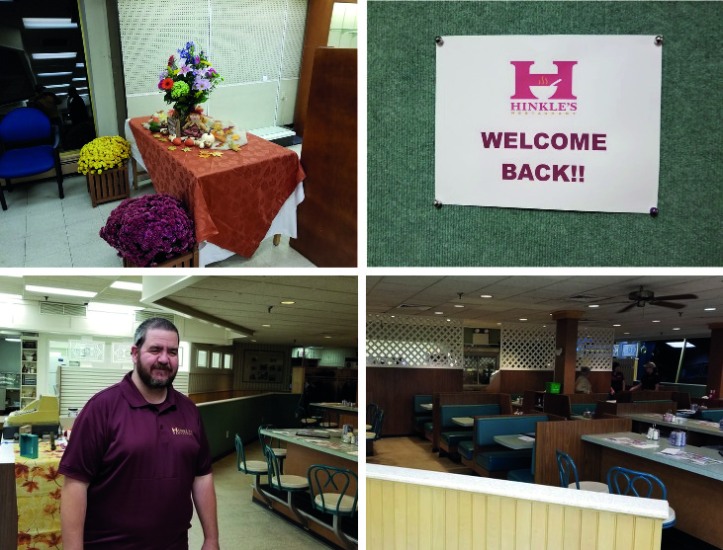 By 7:45 the booths and counter stools were filling and there were about 40 or so people enjoying breakfast and chatting. It was as it used to be and is supposed to be. 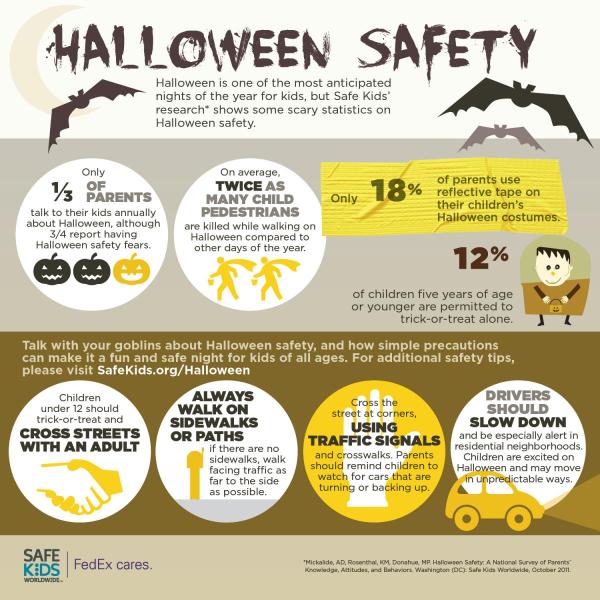 According to the Borough Website, Trick-or-treat will be held on Tuesday, October 31, 2017 from 6pm-8pm.

“The City of Lancaster has partnered with Penn State Cooperative Extension and the DEP for a free tire collection on Saturday, November 11 from 7 to 11 am at 421 S. Broad Street, Lancaster.” – CityofLancasterPA.com

Here’s a great question! “Will more statesmen retire and be replaced by white supremacists and intemperate scofflaws out to destroy the system?” – Ann McFeathers column, Seattle Times

What would POTUS 45 do? | “Barack Obama called for jury duty in Illinois and plans to serve” – BBC

Cape May is kind of a remarkable community.  More than 12.5 million people visit Cape May each year. That and other economic impact data is from the 2016 Cape May Tourism Report. What a contrast with the unremarkable comment that one Columbia elected public servant once said, “It’s difficult to put a number on economic impact.”

People and dollars can be a measurable metric. At the Cape May Website there’s lots of information about the town and its management, including Purchasing Bids & RFP’s.

Websites: The Magic Brain Cafe – The Marquis de Lafayette Hotel – Cape May tourism (Cape May has a trolley and a ghost tour, too.) – Cape May Chamber of Commerce –