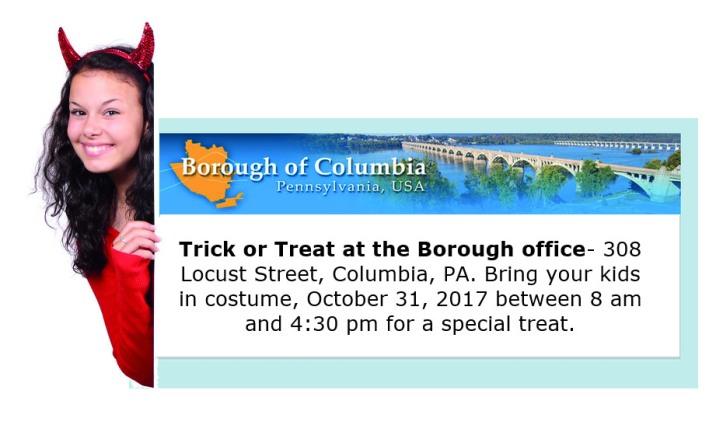 “There have been multiple recent reports of candy and other edible forms of marijuana in New Jersey and nearby states.” That’s the start of the Pennsylvania State Police notice posted at the Columbia Police Department Crime Watch page. 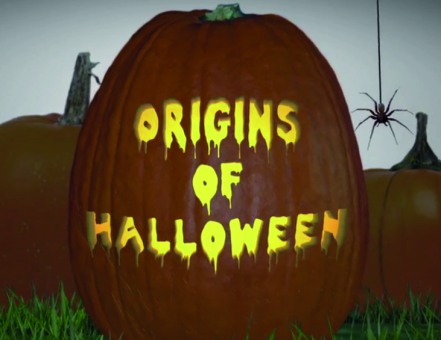 The History of Halloween – History.com

Did you know about “the witch of Marietta — aka Nellie Noll” or “The Legendary Murder of Hex Hollow”? – OZY

In an article in today’s LNP – Always Lancaster, it states that “Columbia Borough School District, which, along with School District of Lancaster, has historically under-performed according to state standards. Columbia High School received a 57.9 rating on its state report card — 11.3 points less than in 2016.”

Though across the county, nearly all school district scores were down from the previous year. 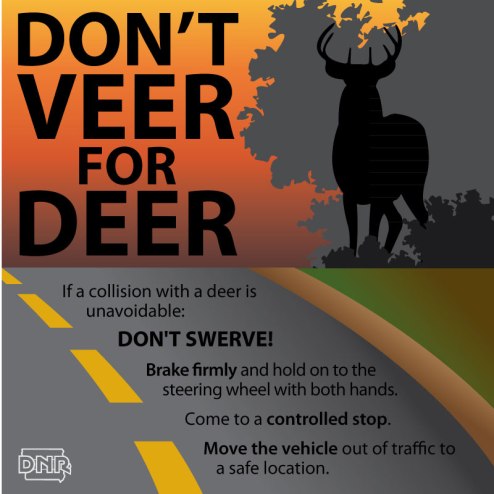 From an election article in today’s LNP – Always Lancaster: “ Four candidates are vying for three fouryear seats. Key issues are revitalization and economic development, opportunities for young people, tourism, transparency and quality of life. Democratic incumbent Pamela S. Williams, 63, has had a career in office management. Democrat Robert Thompson, 40, is self-employed in information technology and network support and is on the ballot because of write-in votes in the primary. Republican incumbent Frances FitzGerald, 62, is retired from teaching. Republican Todd Burgard, 52, owns marketing firm Burgard Design.

“What if a drug could give you all the benefits of a workout?” – The New Yorker