Who reads newspapers? | “Surprise: Subscribers who read many stories per visit and read them thoroughly were no more likely to keep their subscriptions than those who skimmed.” – Nieman Lab 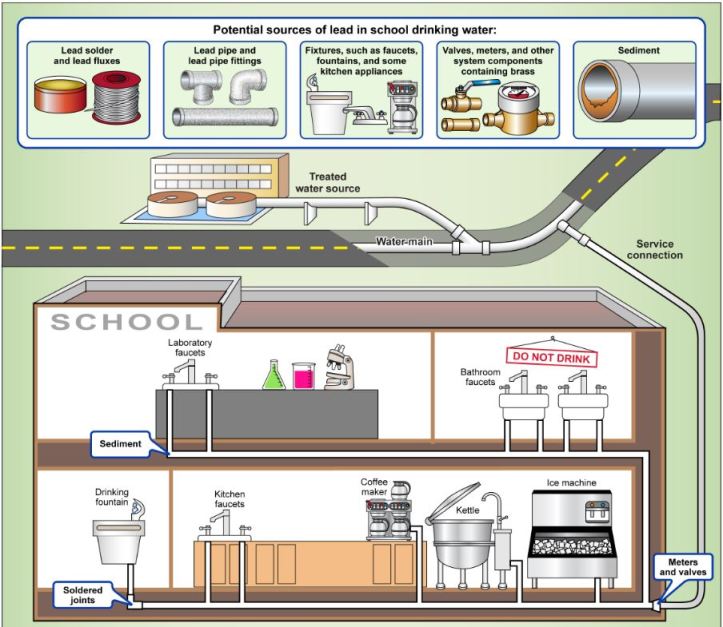 Getting what you are owed | It may have felt a little shaky with this recent government shutdown, but the U.S. does have a social safety net meant to help the most vulnerable Americans. But according to an analysis by the Urban Institute, around a quarter of Americans who live in poverty don’t get any benefits, like food stamps or subsidized housing, despite qualifying. To put a real number to that statistic, around 13 million people are not taking advantage of help that they could get from the government.” – MarketPlace 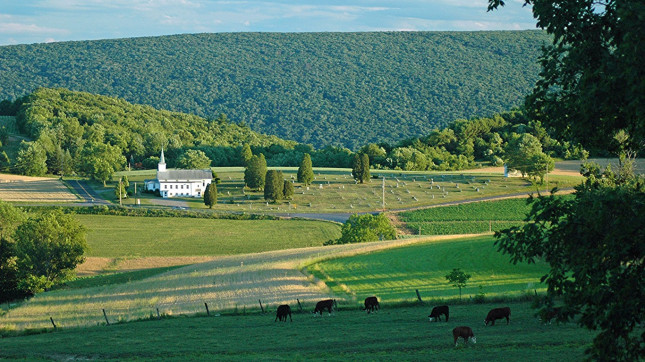 # 32 | That’s Pennsylvania’s ranking in this 24/7 Wall St. article, “The Worst States to Grow Old In.” According to the article, “24/7 Wall St. created an index of over a dozen measures related to income, health, environment, education, and access to amenities to identify the best (and worst) states in which to grow old. While the best states for the elderly span the country, the worst states are almost exclusively in the South.”

Did you know Pennsylvania has veterans homes? | Click here.

Recreational marijuana | The lieutenant governor will begin the state’s listening tour about marijuana next week; a Columbia councillor wants to be proactive if/when the state legalizes marijuana. At Tuesday night’s work session, Councillor John Novak postulated that the council should begin to engage in discussion to establish standards and guidance for legalized marijuana.