all you want to know | St. Patrick’s Day is today

Uglification continues | Back in November, Columbia news views & reviews posted the above. And now the Columbia West township has granted “conditional approval” for the developer to erect a proposed 100 houses while whacking down “a considerable amount of trees.” The protests and concerns of dozens of residents “about traffic, nearby farming operations, stormwater, wildlife and loss of natural open space” meant nothing.

Lancaster County’s (except Columbia’s) inspections for March 15 at Lancaster Online. The Weis Markets on Millersville Pike rack up the violations.

… except those in Columbia – Columbia persists in having its own inspection system with its own forms and inspection items – rather than the one used statewide. It is another instance of a purposeful lack of transparency. 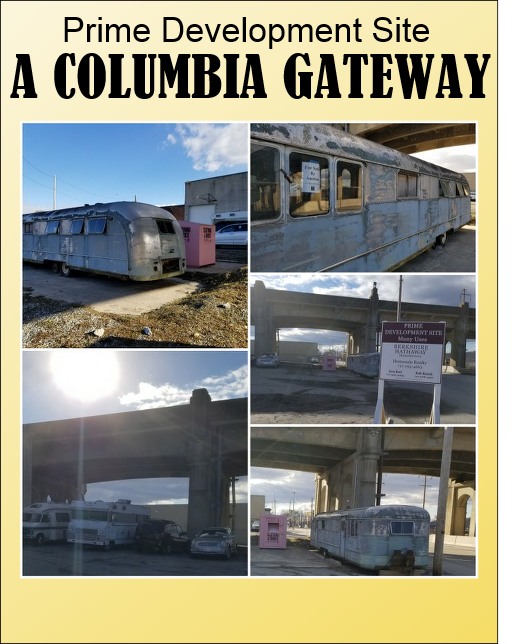 Person using a JUUL brand of e-cigarette in New York on July 8, 2018
Source: Kenzi Abou-Sabe and Cynthia McFadden, “As Teen Use of Juul Soars, Doctors Ask, What’s Really in These E-Cigs?,” nbcnews.com, Nov. 1, 2018

What do you think? | “Is Vaping with E-Cigarettes Safe?” – ProCon.org