Sell it | “Pennsylvania is the only state that offers a residence for the Lieutenant Governor.” And a “Senate leader proposes sale of historic state residence at Fort Indiantown Gap.” – LebTown 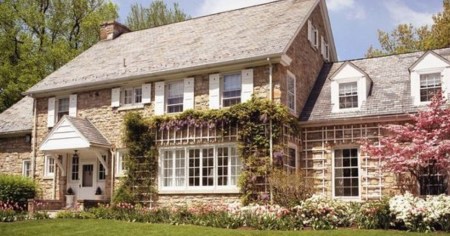 “The home was built in the 1940’s originally for the state’s adjutant general. It served as a governor’s summer residence prior to being turned over for the Lieutenant Governor’s use. Pennsylvania Department of General Services”

LEGAL NOTICE | This Columbia Borough Legal Notice appears in today’s LNP – Always Lancaster: “SEALED BIDS FOR THE 700 TO 800 BLOCK WALNUT STREET IMPROVEMENTS” — BUT NOT YET AT THE BOROUGH WEBSITE.

Changed | The Borough Website contains this notice: “Columbia Borough Council Regular Meeting 05-14-2019 Agenda and Meeting Packet-REVISED 05-13-2019-FINAL“ Looks like 10 pages were added / changed to the one posted previously. But which pages were added or changed; the link to the initial agenda has been disengaged?

On Sunday, May 12, Columbia news, views & reviews posted this:

“Meeting on Tuesday | The May Borough Council meeting is slated for Tuesday night at 7:00 pm at the Borough Hall. Download the 56 pages that includes the:

Delay | Fundies at Garden Spot back step; decide to delay their call until next year –Lancaster Online

DIC speak | “Donald Trump’s name first appeared in The New York Times in a 1973 story about accusations of bigotry against him. He’s stuck with that winning formula ever since. Read this oral history of Trump’s racism and intolerance from the June issue of The Atlantic:

Barbara Res, a construction manager in the early 1980s, recalled:

“We met with the architect to go over the elevator-cab interiors at Trump Tower, and there were little dots next to the numbers. Trump asked what the dots were, and the architect said, “It’s braille.” Trump was upset by that. He said, “Get rid of it.” The architect said, “I’m sorry; it’s the law.” This was before the Americans With Disabilities Act, but New York City had a law. Trump’s exact words were: “No blind people are going to live in this building.” – SOURCE: The Atlantic newsletter 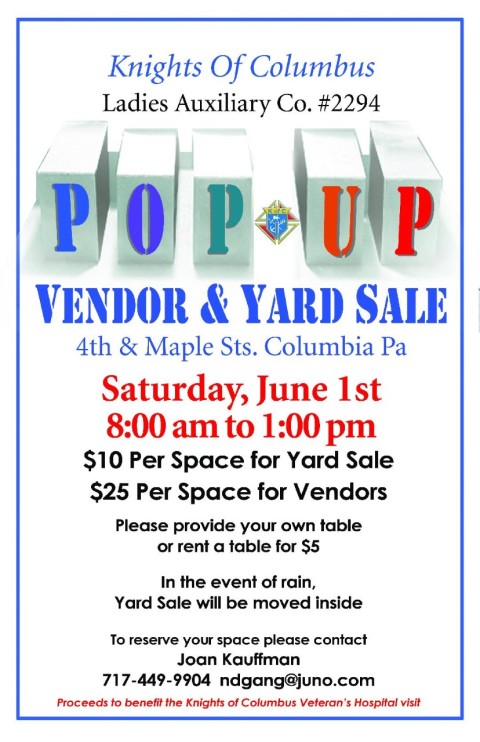