LNP – Always Lancaster OPINION | “Honoring our graduates who enlist in the armed forces” Thank you, Senator Ryan Aument for posting this at your facebook page. 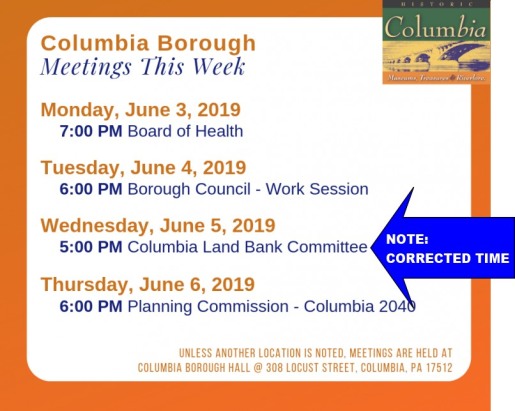 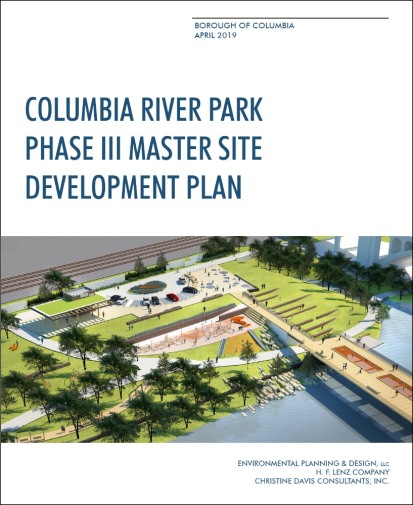 Phase III plan | Click here or on the graphic to download the River Park Phase III plan. This is a large file and does not contain the attachments; for those you may follow the instructions at the Borough Website in the meeting agenda to download via a ftp (file transfer protocol website.

Lancaster County’s (except Columbia’s) inspections for May 31 at Lancaster Online. If you’re blocked from viewing this article due to the newspaper’s paywall, you can go to the Pennsylvania Department of Agriculture’s database to see all of the reports for the week ending or anytime. The Turkey Hill at Prospect Road’s list of violations is long as is IHOP’s.

… except those in Columbia – Columbia persists in having its own inspection system with its own forms and inspection items – rather than the one used statewide. It is ongoing display of a purposeful lack of transparency. 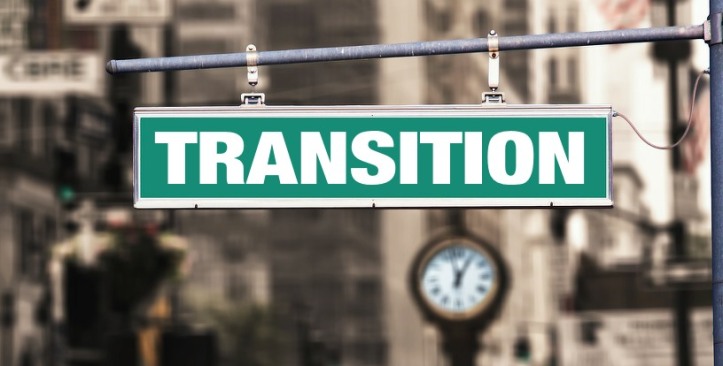 But there’s hope | because there’s a “transition plan” in the works. At Tuesday’s meeting, there’ll be discussion to elaborate on the plan how to ease Columbia into the Statewide inspection program. 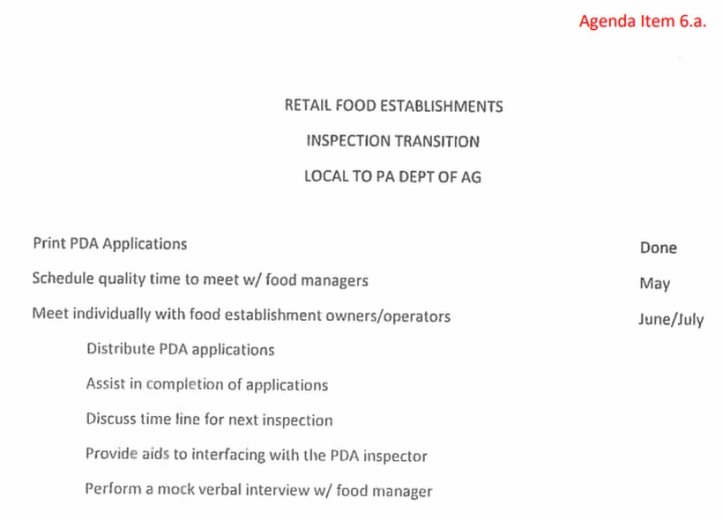