OPINION | macabre, curious, bizarre and just-plain strange … not objective at all or befitting the role of councillor. 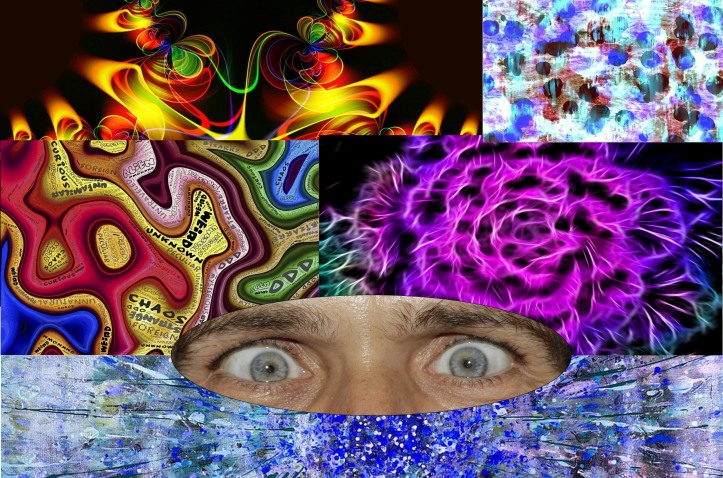 At the Council meeting on Tuesday evening, Borough Councillor Todd Burgard stepped out of role. The councillor abdicated his role as a councillor and was granted time to speak as a citizen during the citizens’ comments of the agenda near the end of the meeting.

Please watch and listen to his comments at the at livestreamed video of that meeting here at the 2:59:47 mark of the video here.

It’s curious and rare that a sitting councillor steps from the councillor role to voice personal, subjective opinions to fellow councillors and citizens; so rare, that we were not find any other references in exhaustive Internet searches.

However, at last Tuesday’s Council meeting this junior ranking councillor did just that. His “longer than five minute” rambling exhortation drew applause from himself and some in the gallery.

His grandstanding “longer than five minute” commentary was not necessary because he has rather regularly shared personal, subjective observations as a councillor during previous meetings.

Frankly, citizens have the right to expect their elected public representatives to stay in the realm of objectivity in policy meetings. And stay in role.

During our search, we happened onto this Pennsylvania Council of Boroughs’ presentation: “Roles & Responsibilities of a Council Member.” Everyone, but specifically, councillors, ought to read this presentation.