Cheaper in Columbia | Some things do cost less in Columbia; another bonus to reading the daily LNP – Always Lancaster newspaper are the advertisements that you sometimes don’t see elsewhere.

Absent | Recent building announcements for projects in Manheim Township (Oregon Dairy’s project and the Stehli apartments project) evidently are going to happen without financial incentives from the municipality. At least, we could find nothing about revolving loans, grants, tax abatements, etc. at the municipality’s robust Website. The Website, incidentally, lists employment opportunities.

Click on the graphic to enlarge. SOURCE: LNP – Always Lancaster

Fundraiser: “more than 200 beers from 90 breweries” | Columbia Kettle Works will be one of the 90 breweries at The Lititz Craft Beer Fest 2019. 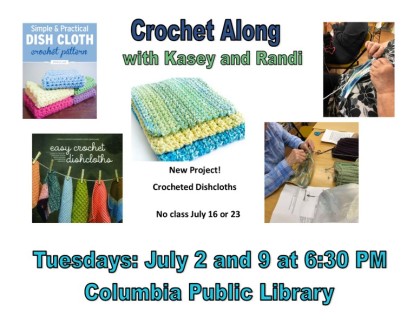 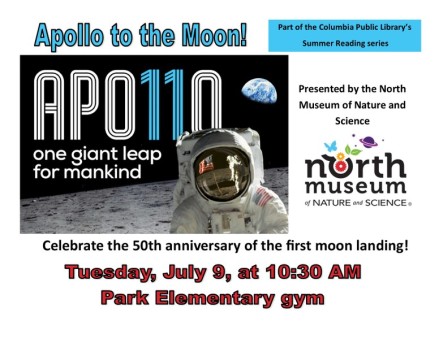