It’s gonna’ be hot | Today’s Weather! and hotter as the week goes along.

State agency, not the township | Loan funds for this privately owned project came from the  Pennsylvania Industrial Development Authority; not West Hempfield Township. Read the article at Lancaster Online. 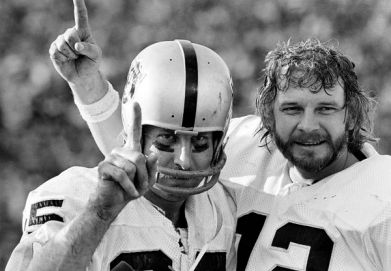 Mild rebukes | Today’s LNP – Always Lancaster‘s editorial points out the “mild rebukes” that US Representative Lloyd Smucker and US Senator Pat Toomey made: “Smucker never mentioned the president by name, though a spokesperson confirmed the congressman was referring to Trump’s tweets. Having tweeted his commitment just a few days before to ‘restoring civility to our political discourse,’ Smucker followed through on that commitment, if tepidly. Republican Sen. Pat Toomey also weighed in Monday, calling Trump’s ‘go back’ remark ‘wrong,’ and maintaining that the citizenship of the congresswomen of color ‘is as valid as mine.’ He added: ‘We should defeat their ideas on the merits, not on the basis of their ancestry.’” It’s just so sad that both major political parties are infested with “sycophantic” people on a traitorous path.