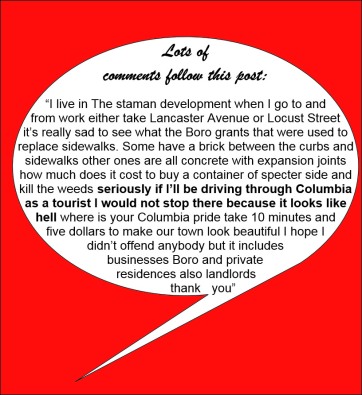 So close | Columbia clipped by Donegal: too many penalties hurt. – Lancaster Online

“lack of eye contact?” | “Is Social Media Making Us Ruder?” asks a reader who asked us to post this Psychology Today article

Good use grant | Marietta is on the receiving end of a “$459,850 (grant), with $390,872 coming from the state Department of Community and Economic Development and $68,978 from the borough” to be used to install “flapper valves to help keep floodwaters at bay during large storms.” The expense is a public safety issue. – LNP – Always Lancaster.” 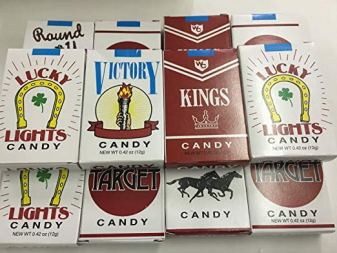 “Gateway candy?” | An LNP – Always Lancaster letter-to-the-editor writer asks: “Why are we still selling candy cigarettes to children?” Yes, candy in boxes mimicking old-time cigarettes are still for sale. But there’s no mention of cigarettes on the container and the red tip is gone.

It does happen some places! | government budget cuts; staffing cuts too. – Penn Live

In the old West too | Columbia news, views & reviews wrote about lynchings a few days ago. As this nation grew up, hangings “served as entertainment of sorts. Hangings drew in crowds of onlookers from miles around who took photos of the aftermath. Spectating at an Old West hanging not only functioned as a reminder that law and order existed, but also offered an escape from daily life. 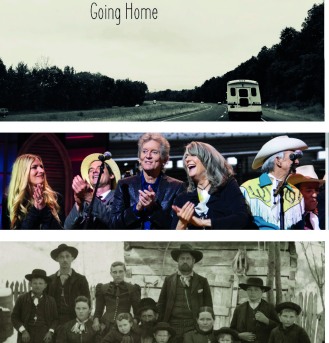