“We think that’s absurd.” – Today’s LNP – Always Lancaster‘s editorial is about more wasted grant dollars as the city of Lancaster is planning to have a pocket park constructed; it will be “‘smaller than a high school basketball court.’ But what’s not small is the cost of turning this modest green space into a reality: close to $750,000.”

“The authority is covering the costs with money from repayments on loans the authority extended — using state grant funds — to help build the Marriott at Penn Square. Additional funds come from loan repayments from the Press Building project.”

Oh, no … it is Friday, the 13th! | The only thing that could have been worse than last night’s Democratic debacle — if it had happened on the 13th!  What’d we learn? Not much. 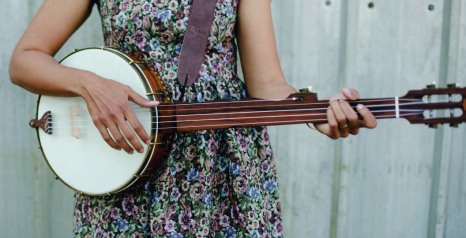 Think you know the banjo? | Read on – The Bitter Southerner

“This is what I love to do.” | “Interview with Hempfield football player Sierra Mowrer – Lancaster Online

“Person using a JUUL brand of e-cigarette in New York on July 8, 2018
Source: Kenzi Abou-Sabe and Cynthia McFadden, “As Teen Use of Juul Soars, Doctors Ask, What’s Really in These E-Cigs?,” nbcnews.com, Nov. 1, 2018

outlook? | “U.S. manufacturing is slipping into a recession” – Marketplace

Great again? | so much for clean water – The New York Times

that’s one side of the story | Here’s another: The DA’s office’s news release along with the Court’s decision which states, “The appeal of the DA’s Office is SUSTAINED IN PART AND DISMISSED IN PART.” – Lancaster County CrimeWatch

“Marietta in Mourning: Where Early Residents Burried Their Dead”