PPL merger talks = higher prices? | “If the two companies merged their entire operations, it would form one of the largest publicly traded utilities in the U.S., and the deal would rank as the biggest utility tie-up this year.” – The Morning Call

And Columbia’s got how many spy cameras? | “You’re in a Police Lineup, Right Now” – “Without restrictions on face recognition, America’s future is closer to a Chinese-style surveillance state than we’d like to think.” – The New York Times 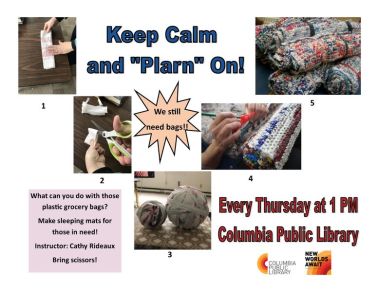 Job responsibilities are clear | The legislative branch of government shall … 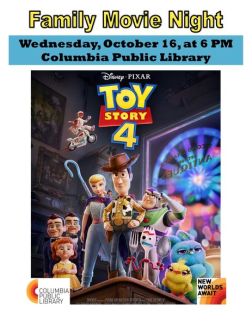 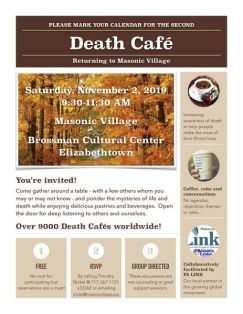