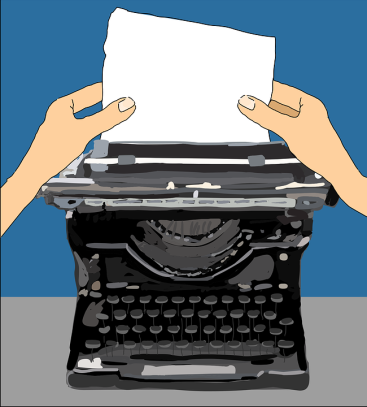 We received this letter-to-the-editor.

Sadly, the speed kills myth is alive and well in Pennsylvania. A real 25-state analysis was done of NHTSA data, which showed that 1.6% of crashes are caused by excessive speed. Barely above zero, then.

Nowhere does anyone ever put into a bill that speed limits must be posted at the 85th percentile free-flowing traffic speed. This is so that the ticket industry can thrive. Set the limits too low, ticket barely above them, get municipal radar and speed cameras, then watch the money flow in. Since this is still not enough, the state now wants more LIDAR and moving radar. You can expect more crashes, safe drivers cited, and lots of erroneous tickets with poor policies.

The mentioned devices flopped elsewhere and will here. The state wants money, whether from red-light cameras, speed cameras, stop-arm cameras, or municipal radar. Multiple media outlets stated that after red-light cameras were installed in Philadelphia, crashes went up, yet people still say they went down. Be careful who you listen to with traffic issues.

Maximum safety on roads occurs when we have speed limits posted to the 85th percentile free-flowing traffic speed, yellow traffic lights set to actual approach speeds with realistic perception and reaction times, and stop signs only where needed.

In the meantime, we ignore issues like distracted drivers, pedestrians, and bicyclists.

Please contact your state representative, state senator, and the governor to oppose the above in Pennsylvania and demand best-practice engineering. Tickets should also be only points, no fines or surcharges.