In just over a month, Columbia’s borough manager will be headed to Elizabethtown

Do nothing from rivalry or conceit, but in humility count others more significant than yourselves. – Philippians 2:3

Only enemies speak the truth; friends and lovers lie endlessly, caught in the web of duty. – Stephen King

It sounds mercenary and it smacks of rats leaving the sinking ship. But get real, when everyone is bailing out, you don’t want to be the last man standing. – Robbie Fowler

A true warrior can only serve others, not himself … When you become a mercenary, you’re just a bully … . – Evan Wright 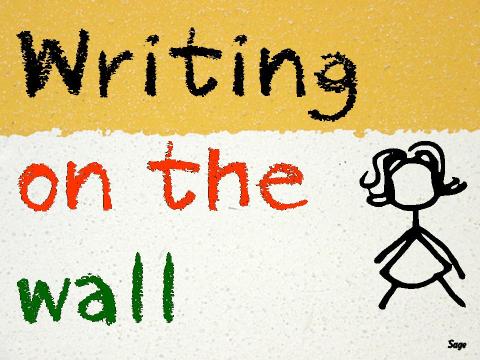 Last night’s Columbia Spy article about Columbia’s borough manager accepting an new position in Elizabethtown, it did not come as a surprise. The writing’s been on the wall.