Mobile’s Police Chief gets it | Police Chief Lawrence Battiste understands what the job entails. He understands that open communications is so critical; especially when two of the officers on his team do dumass stuff. Look at his post at the Mobile Police Department facebook page. 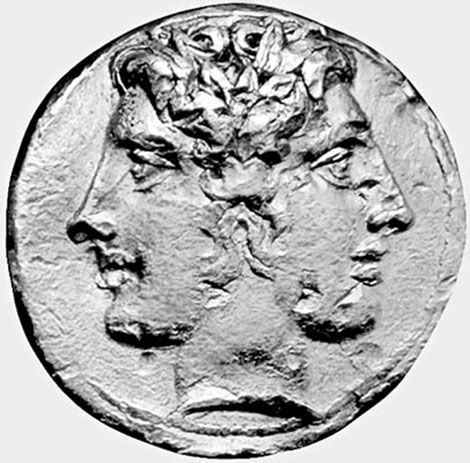 The first day of the year | Some history about this day:

Grants announced | A Lancaster Online article reports, “A historic street in Lancaster city and storefronts in Mount Joy borough will get upgrades thanks to new state grants totaling $150,000.” And that “Mount Joy Main Street, meanwhile, received $50,000 to fund at least 10 facade renovations — work that … will complement other revitalization efforts.” Mount Joy Main Street is the borough’s Main Street program.

Nice to see | Isn’t it nice to know that Columbia’s food serving establishments are no longer absent from media news reports?

AL shill | “After receiving presidential clemency, Edward Gallagher has left the SEALs to become a pitchman and conservative activist.” – The New York Times