The worst of the worst | People have to have trust in those who lead them. Trust that when the elected public leaders say something, they can believe it will happen or did happen the way the leader says it will or did. Sadly, every day, locally, regionally, statewide, across the nation or the globe,  too many of those in leadership roles are so lacking in that character trait. They are as untrustworthy. For example, “Putin, Xi more trusted than Trump worldwide.”

“Street sweeping is suspended. | Notice will be given via the borough website and social media before the 2020 street sweeping schedule begins.” – Columbia Borough Website 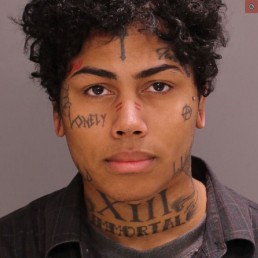 Facebook meetup | Be cautious when using facebook marketplace; you can meet some interesting characters there. – Ephrata Police Department CrimeWatch

No mo boutique | An article in today’s LNP – Always Lancaster states that two men have purchased a downtown Lancaster structure following the failed plans of the former owners to develop “The Surveyor Hotel, a 60 room hotel with a restaurant.” 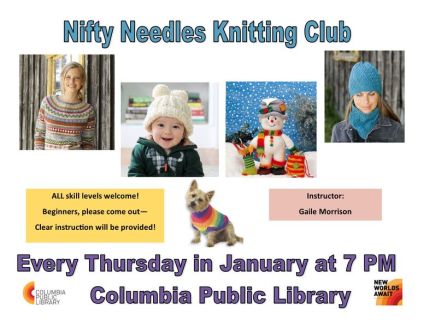 “Modern communication | … can often feel like a minefield. Are you going to email, instant message, text or call? Should you include jokes? Exclamation marks? What about emoji? How should you sign off? Victoria Turk, a technology writer for Wired UK, has attempted to tackle some of these queries in ‘Kill Reply All: A Modern Guide to Online Etiquette.’ According to Turk, one of the worst ways to sign off an email is ‘Thanks,’ which she said can come off as passive-aggressive. – MarketPlace 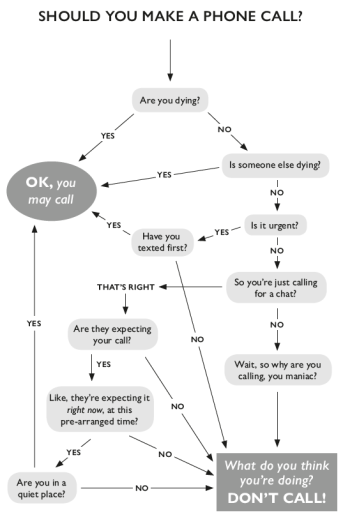 Oh, those GOP-ers | “GOP Rep Tweeted a Fake Obama Photo. Now He’s Mad at Everyone For Pointing It Out” – GQ