Columbia news, views & reviews on that first day | “Here it is …”

Once there was a time | when ethics existed. Once the .org extender to a Website was a sign that the entity with the .org extender was a registered, honest-to-goodness not-for-profit entity. That’s changed since “Ethos Capital then went on to acquire the Public Interest Registry from Internet Society for a little over a billion dollars.”

Once, not-for-profits had to comply with IRS guidelines. Once, not-for-profit entities had to demonstrate they complied with state and federal guidance to even be a not-for-profit and carry a .org extender. Seems those stipulations have been trashed and thrown away and now “The company that controls the dot-org online universe is putting the registry of domain names up for sale, and the nonprofits that often use the suffix in their websites are raising concerns about the move.” 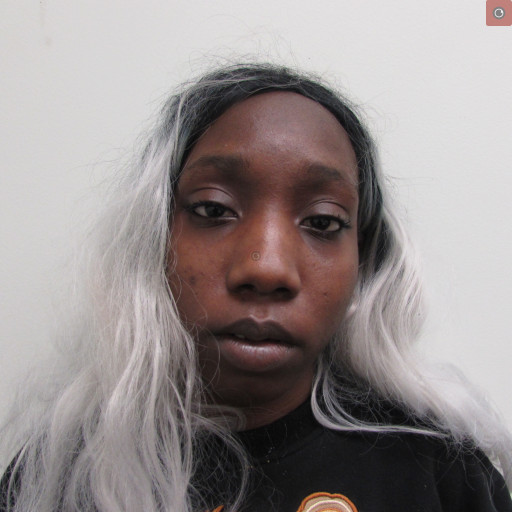 CrimeWatch report | Woman charged with “intimidating a witness and terroristic threats while in the 300 block of Cherry Street.”