Friday’s news items [webinar; Was it worth the trip to Sturgis?; Presidential duties? burning issues & more] – 9/11/2020

September 11 | a day of remembrance. Not a day of politicizing.

WEBINAR: Tuesday, September 22 at 3 pm ET | “Spotlight on Rural: Local efforts at the intersection of health and housing: Access to safe and affordable housing provides a foundation for good health, yet half of all rural counties across the country have experienced an increase in severe housing cost burden since the housing crisis of 2006-2010. When too much of a paycheck goes to paying the rent or mortgage housing cost burden can force people to choose among paying for other essentials such as utilities, food, transportation, or medical care. And as housing costs rise, so does the chance of becoming homeless, especially for families with low incomes and household budgets that are already strained. Providing access to safe and affordable housing is a critical part of healthy and equitable communities.” 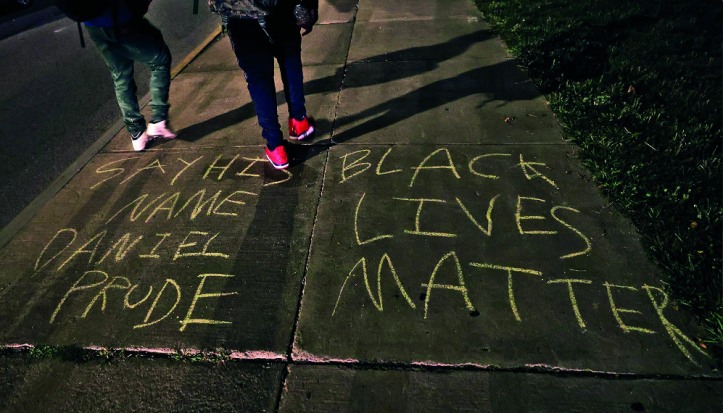 “People walk past sidewalk graffiti as demonstrators take up space in front of the Public Safety building after marching for Daniel Prude on September 6, 2020 in Rochester, NY. Prude died after being arrested on March 23 by Rochester police officers who had placed a “spit hood” over his head and pinned him to the ground while restraining him. (Credit: Michael M. Santiago/Getty Images)” 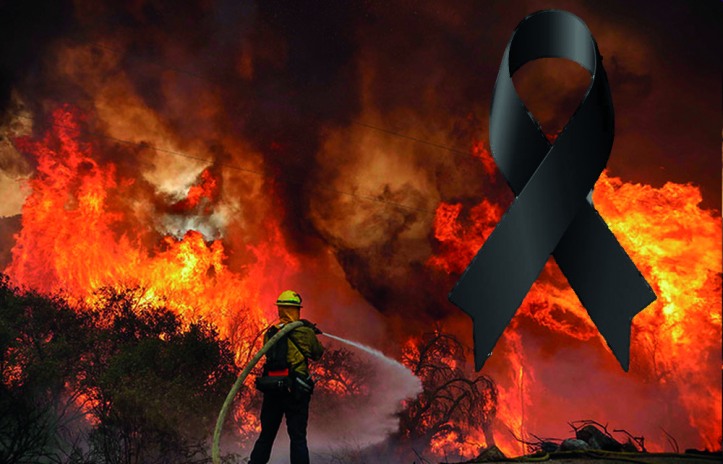 Grieve | for the millions of people in California, Oregon and Washington; the thousands of firefighters; the animals and all the woodland being decimated by the fires.