Paying the piper | “Power Five institutions, home to the country’s wealthiest athletic departments, use most of that revenue to fund less popular sports that tend to lose money and draw students from higher-income families.” – Journalist’s Resource

On Killing | Perhaps the definitive reference about warriors (including law enforcement) and killing is the book, On Killing. One reviewer wrote: “On Killing was hailed as a landmark study of the techniques the military uses to overcome the powerful reluctance to kill, of how killing affects soldiers, and of the societal implications of escalating violence. Now, Grossman has updated this classic work to include information on 21st-century military conflicts, recent trends in crime, suicide bombings, school shootings, and more. The result is a work certain to be relevant and important for decades to come.” In fact, “One of America’s top police trainers is teaching officers to be ’emotionally, spiritually, psychologically’ prepared to kill people on the job.“

“To support the fact that men are not natural killers, Grossman observes that during the Civil War, coached soldiers only pretended to shoot while in reality they were not. If they ever pulled the trigger, then they aimed over the heads of the approaching opposite army.

“What explains the fact that out of 27,000 muzzle-loaders that were found at Gettysburg, only 10% were used? This is because human beings do not like killing even if their lives are in danger. In World War II, ‘…the soldiers found themselves to be conscientious objectors who were unable to kill their fellow man’.” 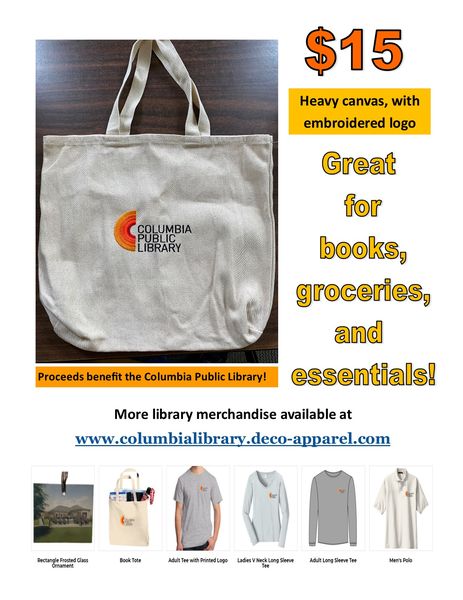 democracy decline | “The health of democracy in the United States has reached its lowest point since a group of political scientists began tracking its performance in 2017.” – Futurity

SMH | Those elected public servants in Harrisburg just want to reign over darkness: “The campaign committee of the state Senate’s top Republican is suing a publication of LNP Media Group and two journalists who uncovered questionable spending by the lawmaker and other politicians.” – SpotlightPA [C’mon Senator Aument, where’s your cry for openness and  transparency when it’s about your own?]