The view from two | thru 10 is really important for today’s children. What and how they see and experiences what’s happening around them during this pandemic will leave indelible imprints on them as they mature. This opinion piece offers insight: “What the Era of Trump and the Coronavirus May Teach America’s Children.” – The New Yorker

Back in the 1970’s | we were introduced via a film to the teachings of Dr. Morris Massey in his “What you are now is where you were then” lectures. Then he was a professor at the University of Colorado.

“His premise is, what you are is set in stone as you first acquire your values of good and what is bad, as you grow up in your early years. We don’t ditch those values when we get older unless there is what Dr. Massey terms a Significant Emotional Event (SEE) causes those values and learned behaviors to change. How we cope with whatever life throws our way is determined by what we learned as a child and as a youth growing up. Significant Emotional Events are the death of a loved one, traumatic health problems such as cancer and stroke, divorce, having children, getting fired. The list is endless, it seems. It is what we learn from these challenges to our status quo that cause us to change to something better than before.”

Over the years we used his messages (we bought his entire series) many time in trainings to point out the necessity of embracing change and of trying to understand why people think, act and react in fairly understandable ways. Massey’s messages live on as he’s remastered and updated those lectures/presentations and they’re available for purchase on line. Here’s a four minute sampling:

At Ephrata’s council meeting | “Three council members were present in the borough hall, with five participating virtually along with four other borough officials. This allowed four residents to attend the meeting and maintain the 10-person limit on indoor gatherings.” – LNP – Always Lancaster

Well stated, thank you | This letter-to-the-editor in today’s LNP- Always Lancaster says it: “Three factors by too many people that are hurting the efforts to stop the virus: arrogance, ignorance, stupidity.” – Ralph Brightbill, North Cornwall Township, Lebanon County 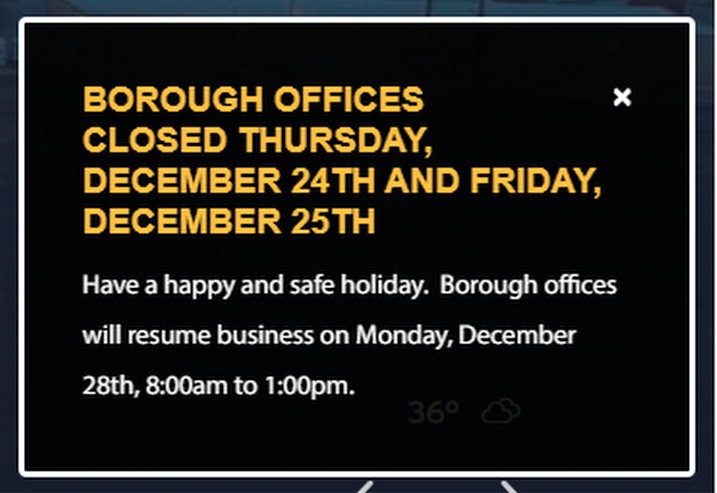 Be careful what you ask for | The British are now finding out what that old adage can mean as they want to back down from their incipient Brexit decision: “Britain Urges European Union To Concede Demands In Trade Talks.” – Newsy NOTE:  When the ride starts, you cannot get off until it’s ended. And rides into the tunnel of darkness are not fun; have you not watched the US for the past four nightmarish years.