School is in session and … “What’s Going Around: The stomach bug is spreading, virus causing sore throat for weeks. – ABC27-TV 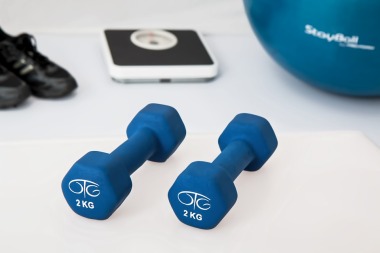 The Lancaster County Office of Aging is offering a free ongoing strength training program for individuals 60 and older. Geri-Fit is an evidence-based health promotion program for older adults that helps rebuild strength that has been lost through the aging process. This is a progressive resistance exercise program that will allow participants to advance from using lighter to heavier dumbbells. In addition to gaining strength,
participants will also see an improvement in balance and functional capacity.

Participants will perform exercises using dumbbells, weights and resistance bands (which will be provided). Bring water. The Geri-Fit program will be held Wednesday at  the Columbia Senior Center, 510 Walnut St., Columbia. Information or to enroll: contact Derek Bendetti at Lancaster County Office of Aging, 717-299-7979.

“Why this Philly-produced documentary may be the most important film you see this year” – Philly.com [NOTE: You can see the film for FREE tonight in Lancaster. 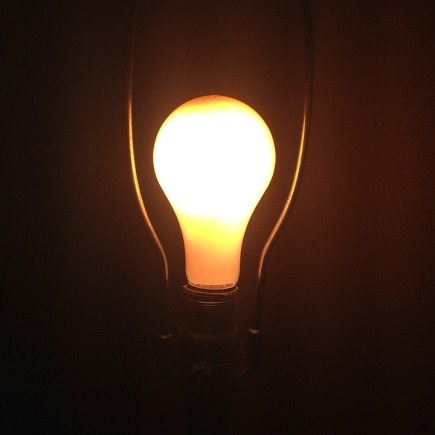 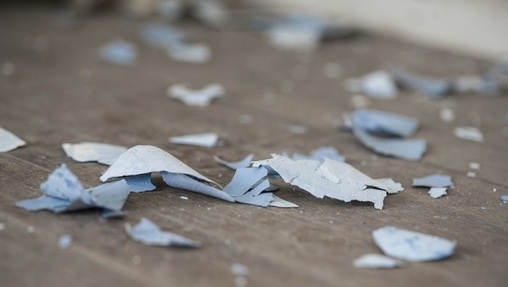 “Lead-based paint is one of the leading causes of lead exposure among children. (Photo by AP)” 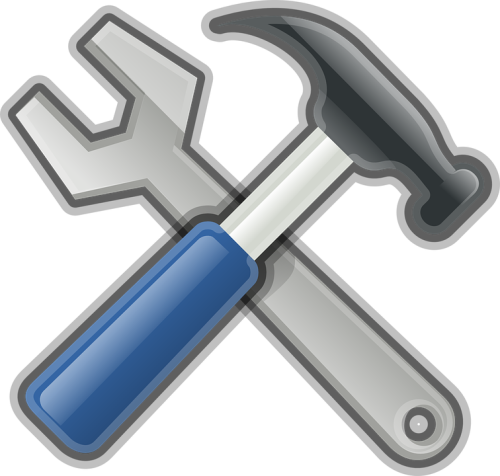 Everything’s for sale for POTUS | It’s all about the money! – NPR 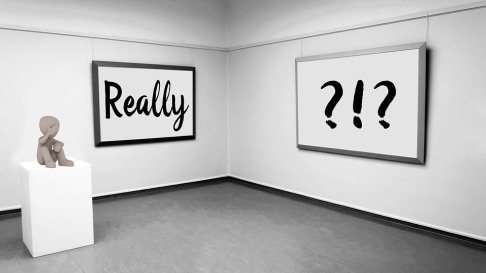 Really? … POTUS speak: “huge tax cuts — “the biggest ever,” he said — to corporations and their shareholders.” But what’s that mean for citizens? Not much! – The New York Times

There’s a special place for these folks. | “And again I say unto you, It is easier for a camel to go through the eye of a needle, than for a rich man to enter into the kingdom of God.” | “The Cheap Prosperity Gospel of Trump and Osteen” – Opinion column,  The New York Times