Click pix | “Flood watch issued for Lancaster and York Susquehanna shorelines” – The York Sunday News / Daily Record
What does one do when one is an inept, greedy, self-focused, kept by the moneyed in Wonderland? Do the “Blame Game.” 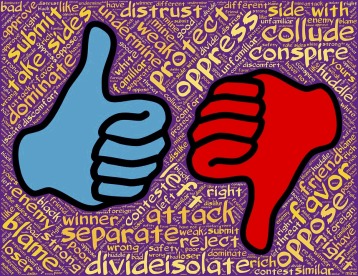 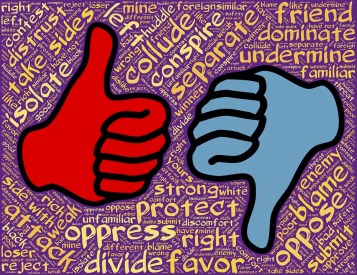 Where is reality? Most likely not on the letters-to-the-editors pages of a newspaper. What is found there are opinions and statements many times not abetted by hard data. For instance, a letter writer in today’s LNP – Always Lancaster says, “I’m so tired of you underachievers complaining about the 1 percent. The top 1 percent pay more in federal income tax than the bottom 90 percent.”

This Tax The Tax Foundation.org report, “Summary of the Latest Federal Income Tax Data, 2016 Update” may be is the source of his claim.

An opinion shared in a column by a former US Army officer suggests, “Trump wouldn’t pass muster as a leader in the Army.” Maybe, there are several studies and books that contend that:

“Untruthfulness is surprisingly common in the U.S. military even though members of the profession are loath to admit it. Further, much of the deception and dishonesty that occurs in the profession of arms is actually encouraged and sanctioned by the military institution. The end result is a profession whose members often hold and propagate a false sense of integrity that prevents the profession from addressing—or even acknowledging—the duplicity and deceit throughout the formation.” SOURCE: “Lying to Ourselves: Dishonesty in the Army Profession” – US Army War College

Or read this book, The Generals.

… except those in Columbia – Columbia persists in having its own inspection system with its own forms and inspection items – rather than the one used statewide.