Charges filed | Murder Of The Third Degree and Involuntary Manslaughter

The first place people should find reliable information | about last night’s shooting in Columbia should be the Columbia Police Department. It has a facebook page and a Crimewatch page, yet nothing official nor authoritative appears at either site. Yet area broadcast and print media and social media pages are filled with “information.” Whether the information is from accurate or suspect sources is up for grabs.

kinda’ like ground hog day | “Informing the public and additional audiences during an incident is a vital ongoing cycle.” – Columbia’s gone down this path before. 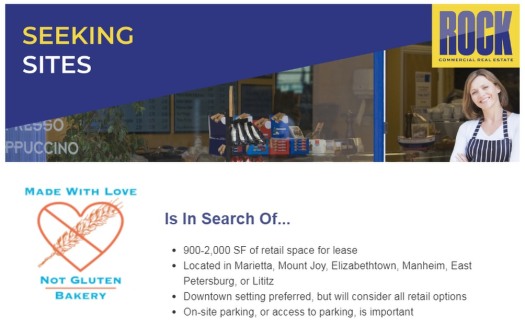 What about Columbia? | Rock Real Estate sent the above in an email. 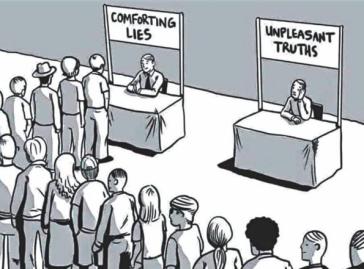 Thanks, Sparrow Websites | “Thanks to the generosity of Sparrow Websites, of Columbia, Pa.  Lancaster Osteopathic Health Foundation (LOHF) has a brand new site! Sparrow held held an Ugly Website drawing for nonprofits, and LOFH won the makeover!” 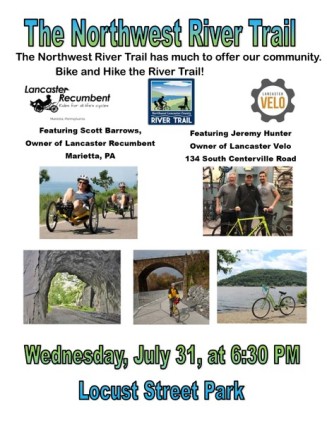 The sad state of newspapers | “Tough breaking news to report but the Vallejo Times-Herald has eliminated a news reporter position leaving just one (1) news reporter (myself) to cover the city of Vallejo, a town of 120,000” – John Glidden’s Tweet

The sadder state | “The Lowell Sun sports editor’s farewell column was taken down. Here’s every word of it.” – another newspaper grabbed by the same folks who’ve purchased The Reading Eagle.