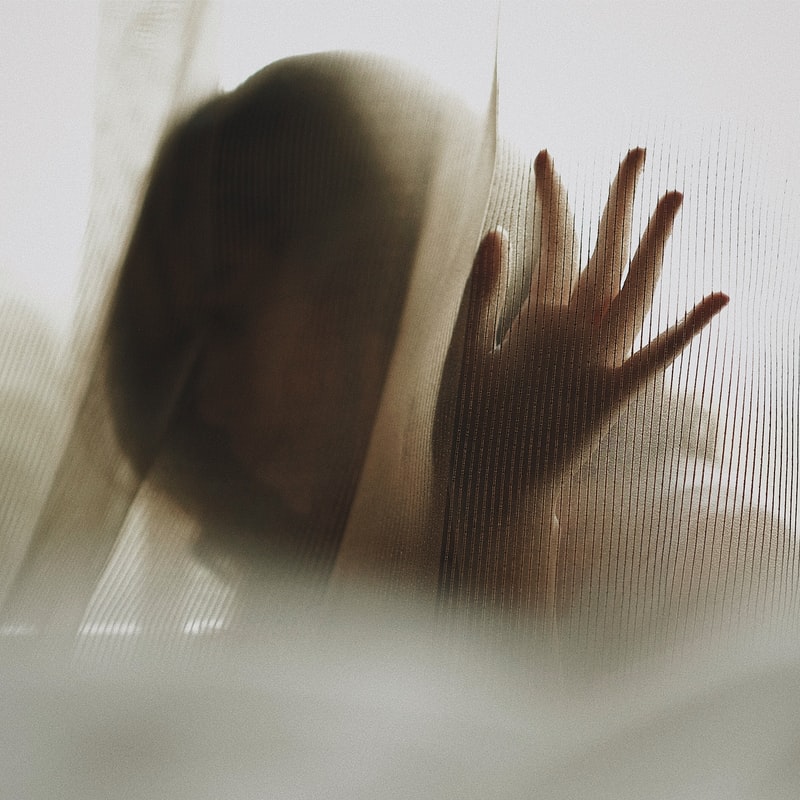 Spooky | “Witness in Pa. election fraud suit from York is a ghost hunter with a long criminal record” – The York Daily Record

Remember the name Bruce Roth? | He’s the Lancaster district magistrate who handed out the extreme fines and sentences for the protesters arrested this summer. Most of those were eventually overturned as extreme. Roth is the district magistrate from Lancaster County who has the highest number of days with no cases according to the SpotlightPA report: “Despite good salaries, pensions, and health care paid by taxpayers, some of Pennsylvania’s elected magisterial district judges enjoy short days and light workloads. Many also work second jobs as lawyers and business owners.”

Oh, yeah | Roth is one of those who is an attorney … and he’s that kind of attorney.

not much different | Jack Brubaker’s column in today’s LNP – Always Lancaster is about the Pandemic of 1918-1919 in Lancaster County. He writes, “But there was no county Board of Health, then as now. Community doctors reported influenza deaths to the state. Local newspapers reported flu outbreaks when they heard about them. The countywide record is haphazard.” Not a lot of lessons have been learned and institutionalized in 100 years.